A focus on the artwork of Steven S. Walker

Since his move to the deep South in 2016, Steven S. Walker has concentrated on planting roots in his new home of Hahira, Georgia. Like most landscape painters, he has embraced the beauty and unique views that surround him in the southeast.

He says, “I paint more than the South, but anytime you’ve made a move to a new area it helps to focus on that location when trying to establish yourself in the region.” Walker takes photographs of many of the references that inspire his paintings from road trips. He also attempts to deliver the work in person whenever possible. 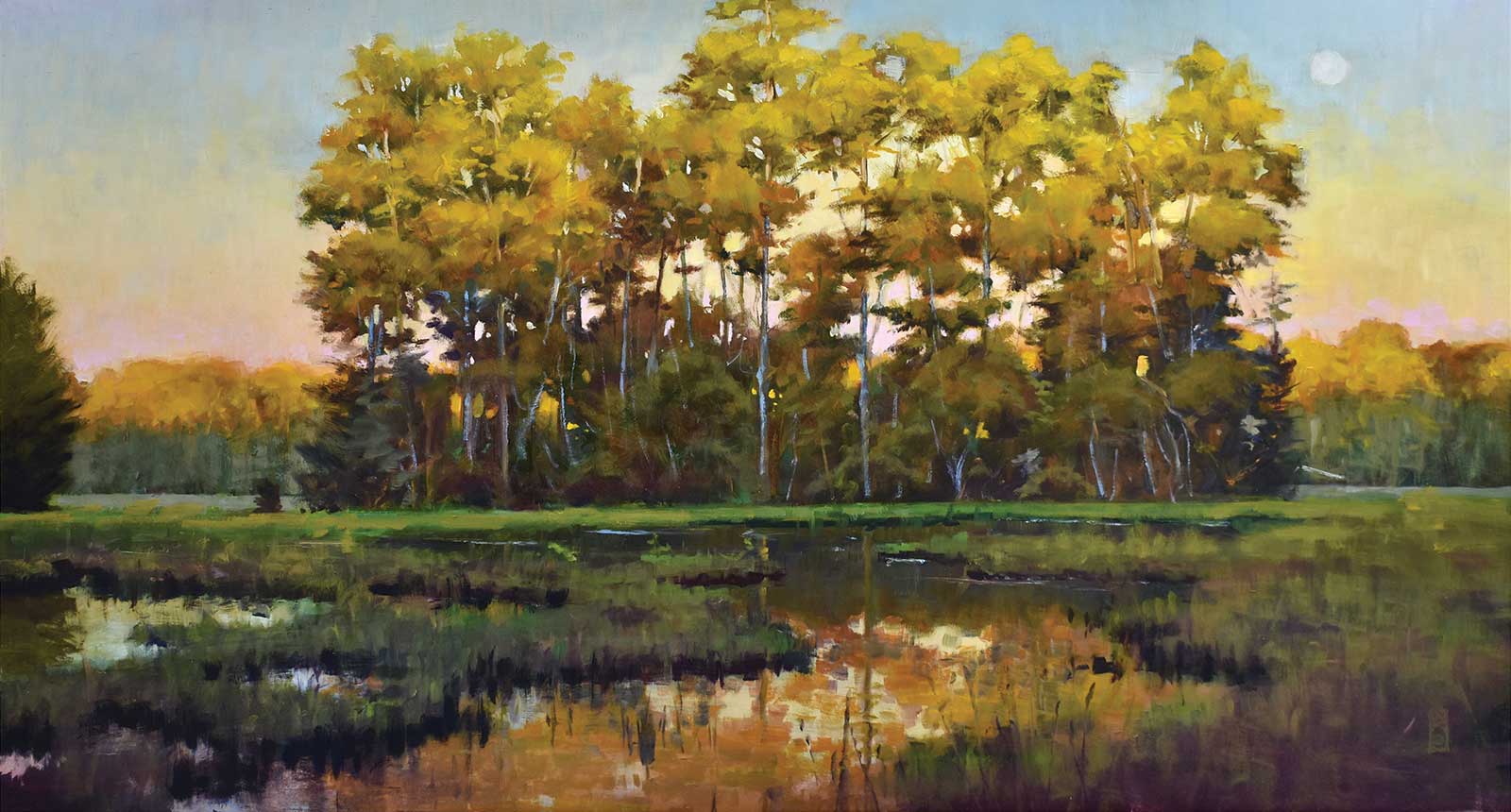 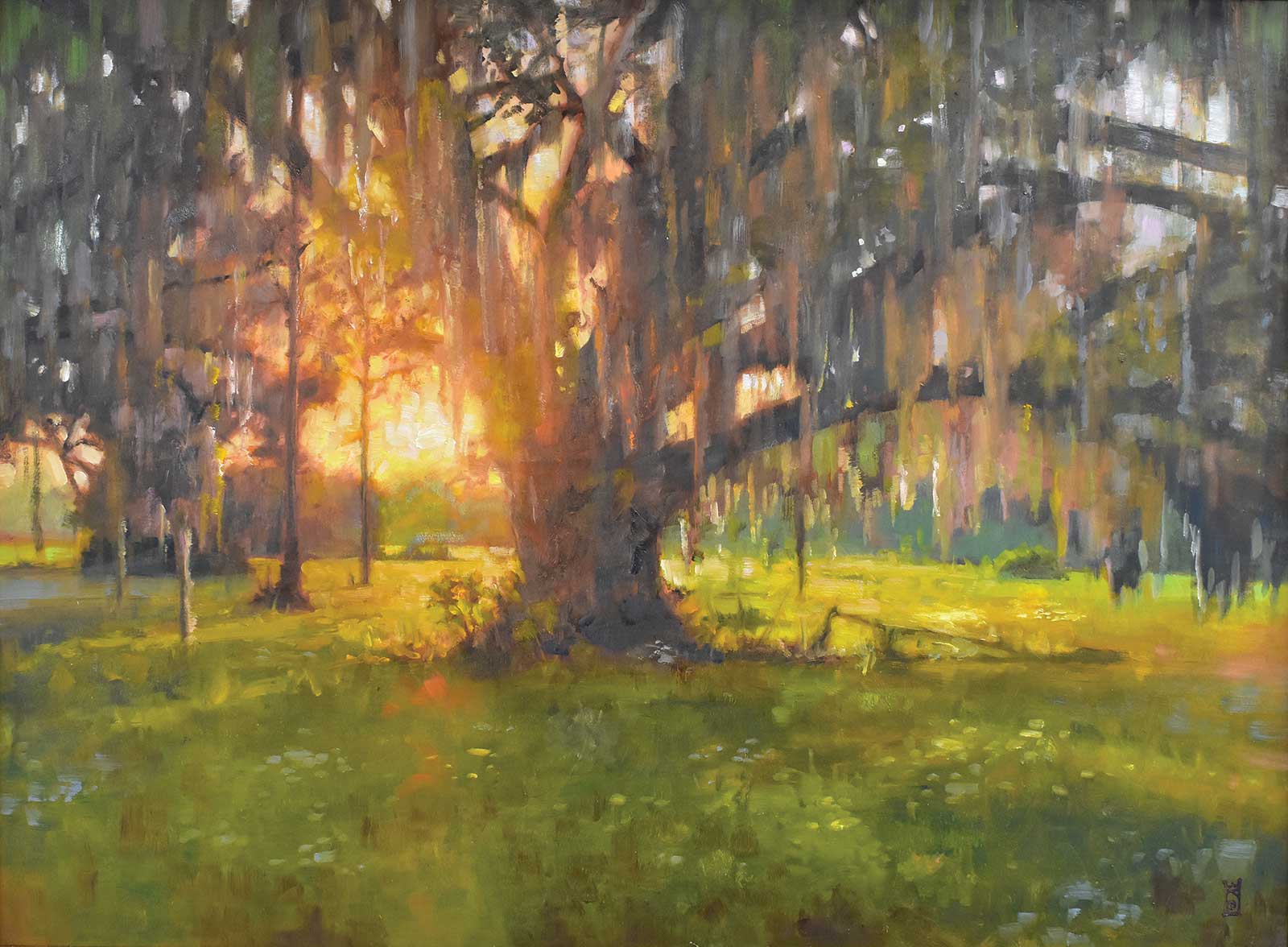 Living It Up, oil, 22 x 30"The one thing that hasn’t changed in Walker’s work is his concentration on light. From old live oaks to lush salt marshes, Walker continues to shine a bright light on the nostalgic beauty of the South. Despite awards and praise, he improves his craft each year in an effort to avoid complacency. 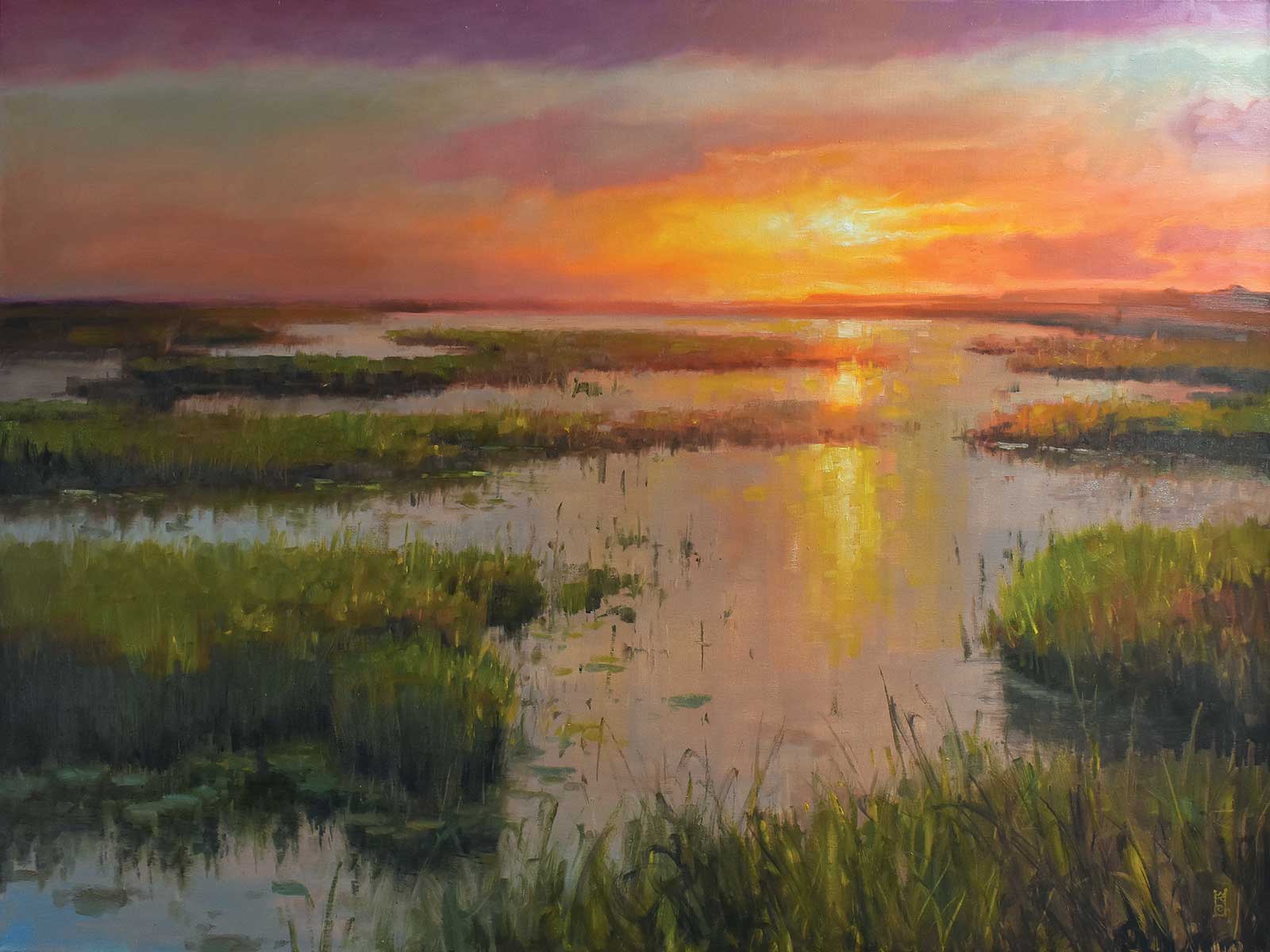 Although he has been a full-time artist since 2008, his career has really taken off, particularly in 2020 when he began his endeavor in painting plein air. His first major competition, Georgia Colors, earned him an invitation in the national Olmsted Plein Air competition. Along with a number of sales from Olmsted came the judge’s award from American Art Collector.

Walker says, “I’m thankful every day that I get to wake up and paint.” —

Let’s Do Dinner Junior Pianist Let’s Tango Universe of Light I am the Light Always within You Light Rhythm BEHIND THE CURVE DISCORD TRILLION CUT
Click on individual art galleries below.