A focus on the artwork of Stephanie Deshpande.

Artist Stephanie Deshpande says, “John Singer Sargent’s paintings influenced my style at an early age. When I was in high school, a friend introduced me to his work. I became fascinated by his painterly brushstrokes and the lifelike expressions he portrayed. I aspired to paint in a similar style, but with a focus on narrative scenes. Many years later, I approach painting in much the same way, but my technique and subjects evolve as I transform as a person.” 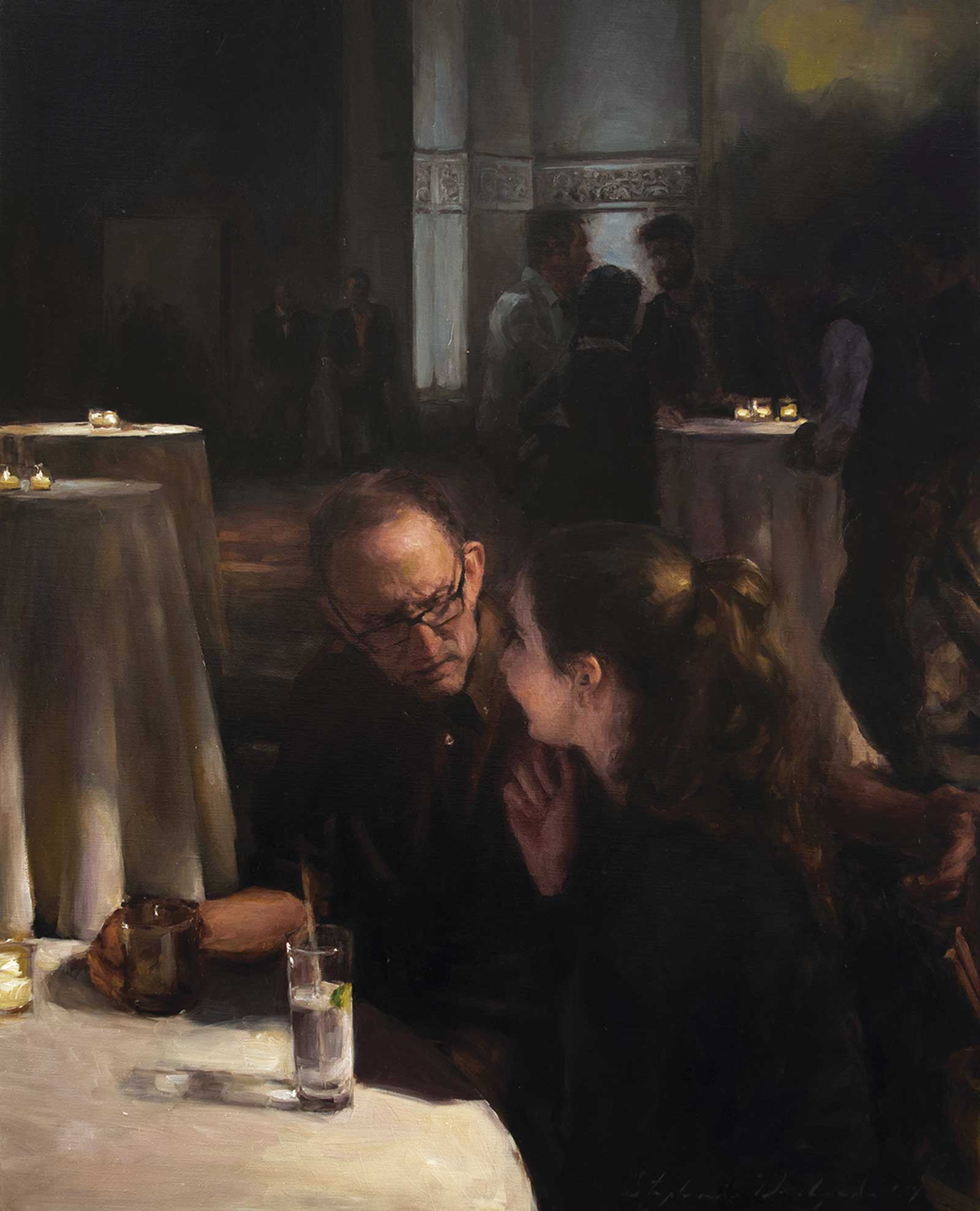 Deshpande’s paintings are usually of one or more figures in dark interiors that use chiaroscuro to create an atmosphere where “light reveals people or objects from the surrounding darkness,” she explains. “The figures I depict are deep in thought. Each painting is a glimpse into a moment in time, frozen forever. The themes originate from ideas I contemplate from day to day.I transform my feelings into visual metaphors.” Deshpande also enjoys painting floral arrangements, still lifes and portraits. 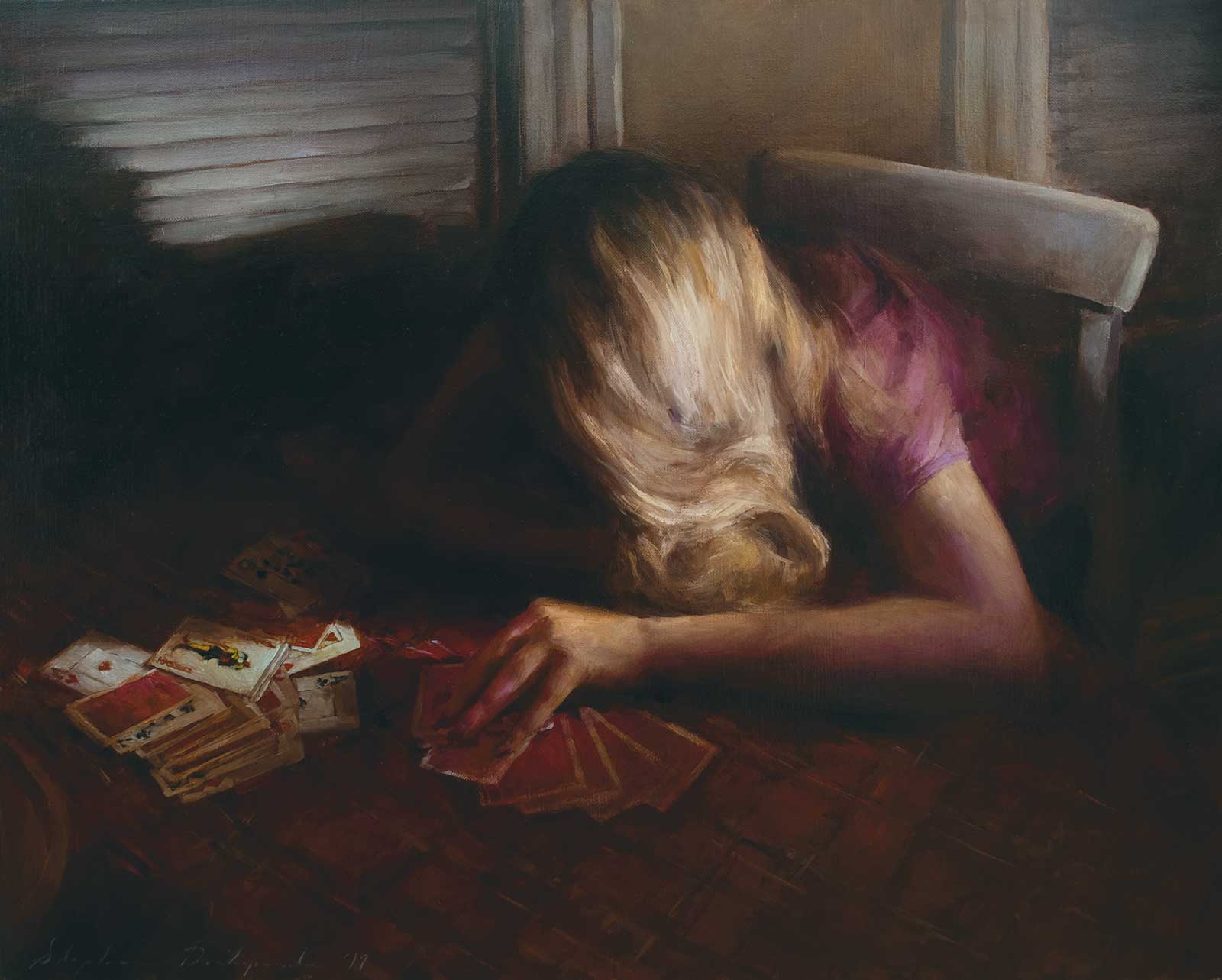 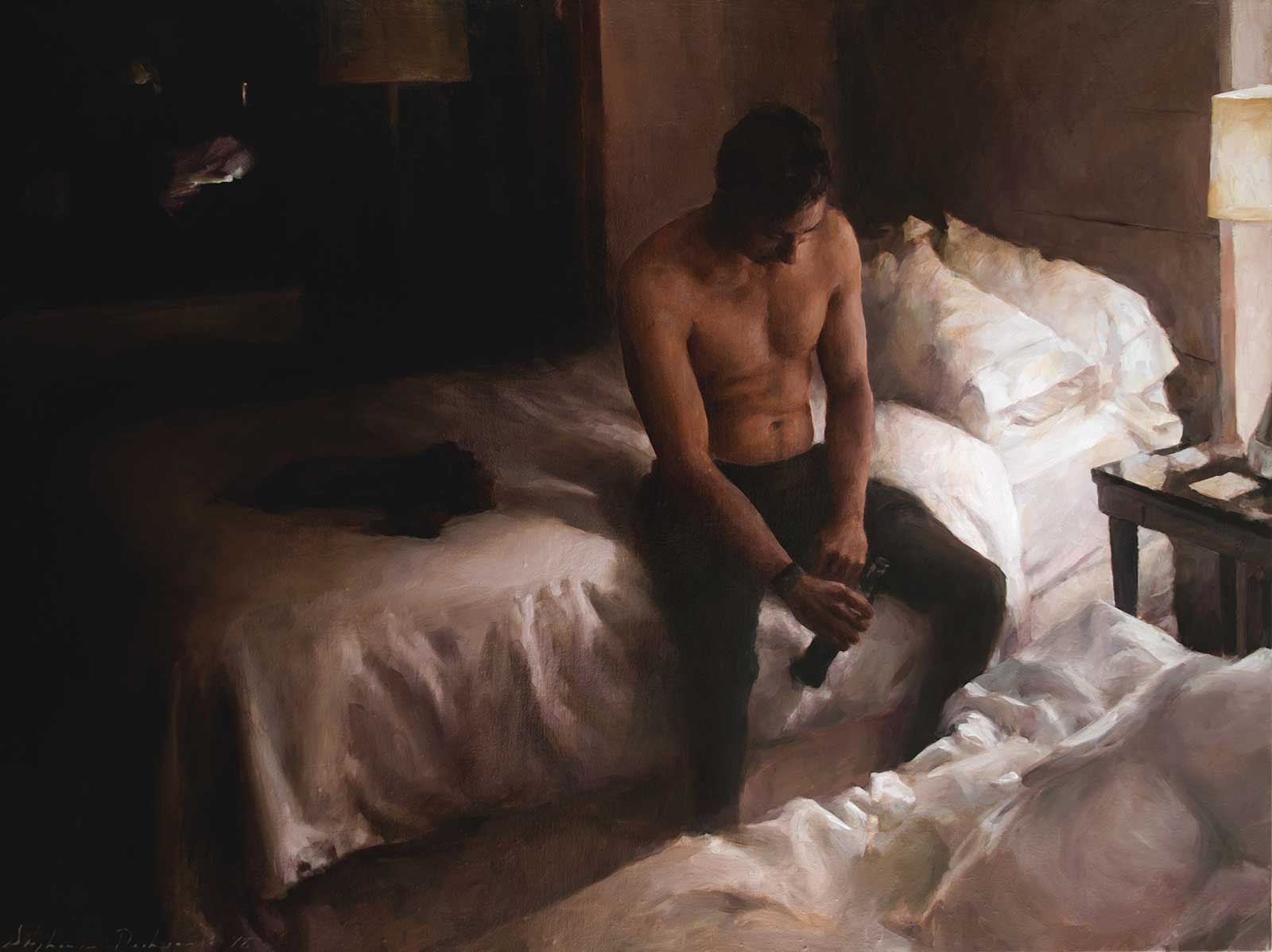 Through August 1, Alfa Art Gallery in New Brunswick, New Jersey, will show her artwork in Encounters: Oil and Mixed Media Online Exhibition. Her paintings will also be on view through August 22 in the New York Academy of Art’s Summer Exhibition Online. She is represented by Arundel Contemporary in Arundel, West Sussex, United Kingdom. —

Calling On Hope On a Wonderland Quest Before He Grows Up A Peaceful Afternoon Afternoon Shade Symphony in Red A Light Note Lefferts and 95th The Marsh Dr. William Roper Zoom and River Nathaniel Crosby
Click on individual art galleries below.