A focus on the artwork of Robert Steiner.

Robert Steiner has had a highly distinguished career in a number of painting genres, including landscape, wildlife, photorealism and conceptual realism. In his paintings and drawings, he communicates his sense of wonder and appreciation for the unspeakable beauty of the natural world. He has always marveled at the minute detail of the universe as well as its vast expanses.

In his conceptual realist pieces, Steiner focuses on the relationship of human beings to each other and to the world. Artworks such as Expulsion and Culmination II – a History Painting also explore the history of Western culture. 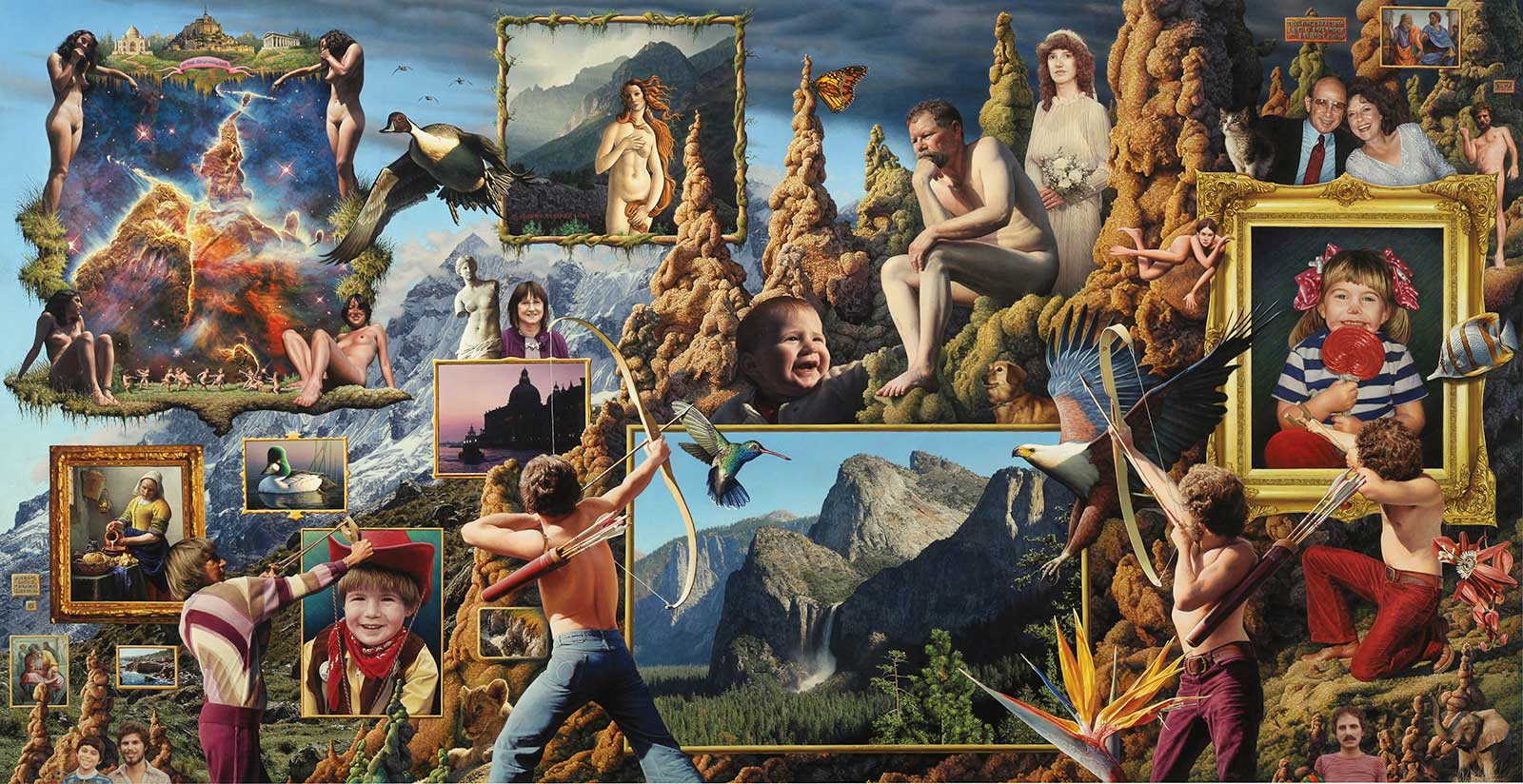 He is a graduate of the Rhode Island School of Design. Steiner has received the Childe Hassam purchase award from the American Academy of Arts and Letters, and he has been awarded two commendations from the governor and state senate of California. He has won two Federal Duck Stamp art competitions and 82 state duck stamp art contests—the most of any artist. He has also won numerous other purchase prizes and awards. 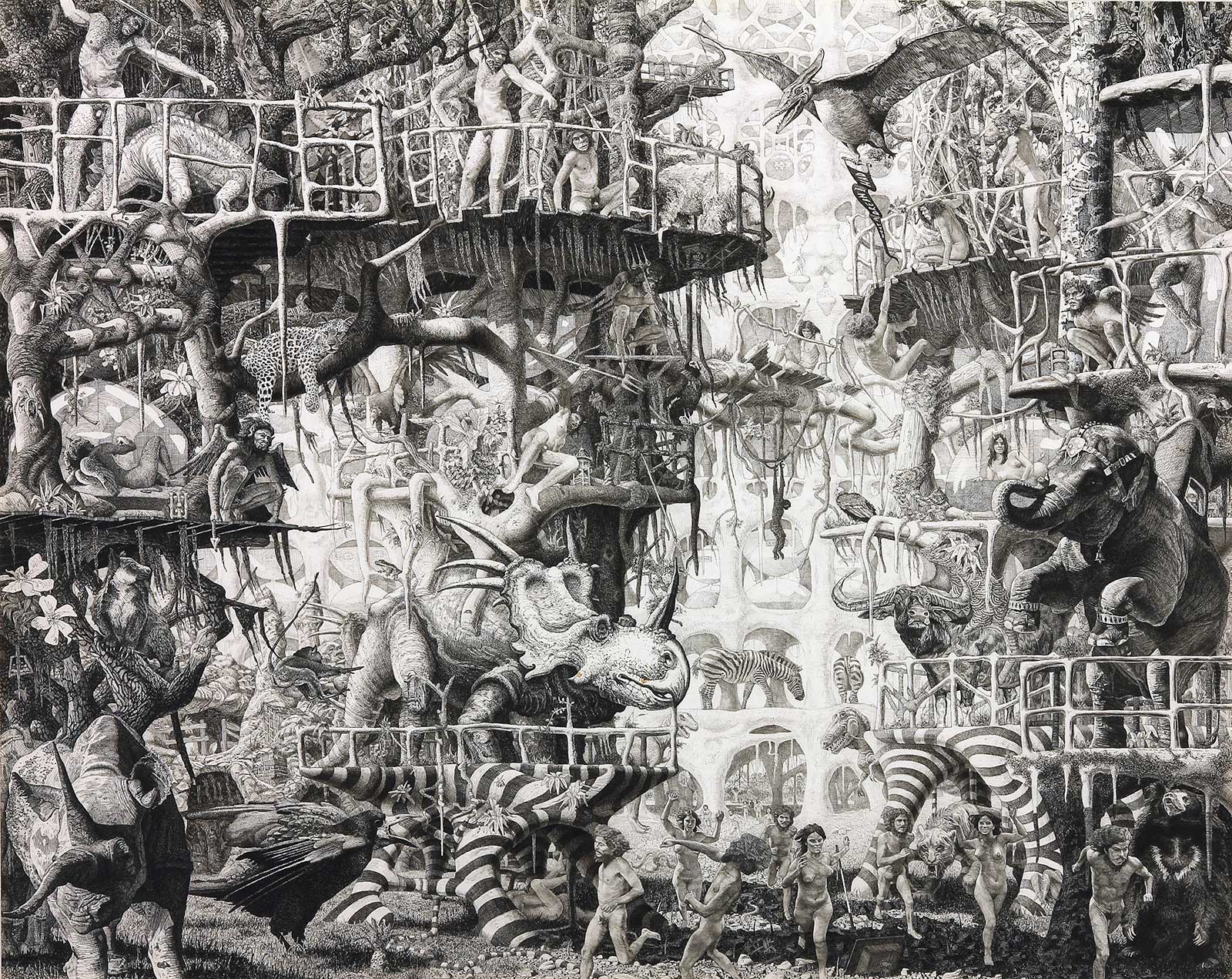 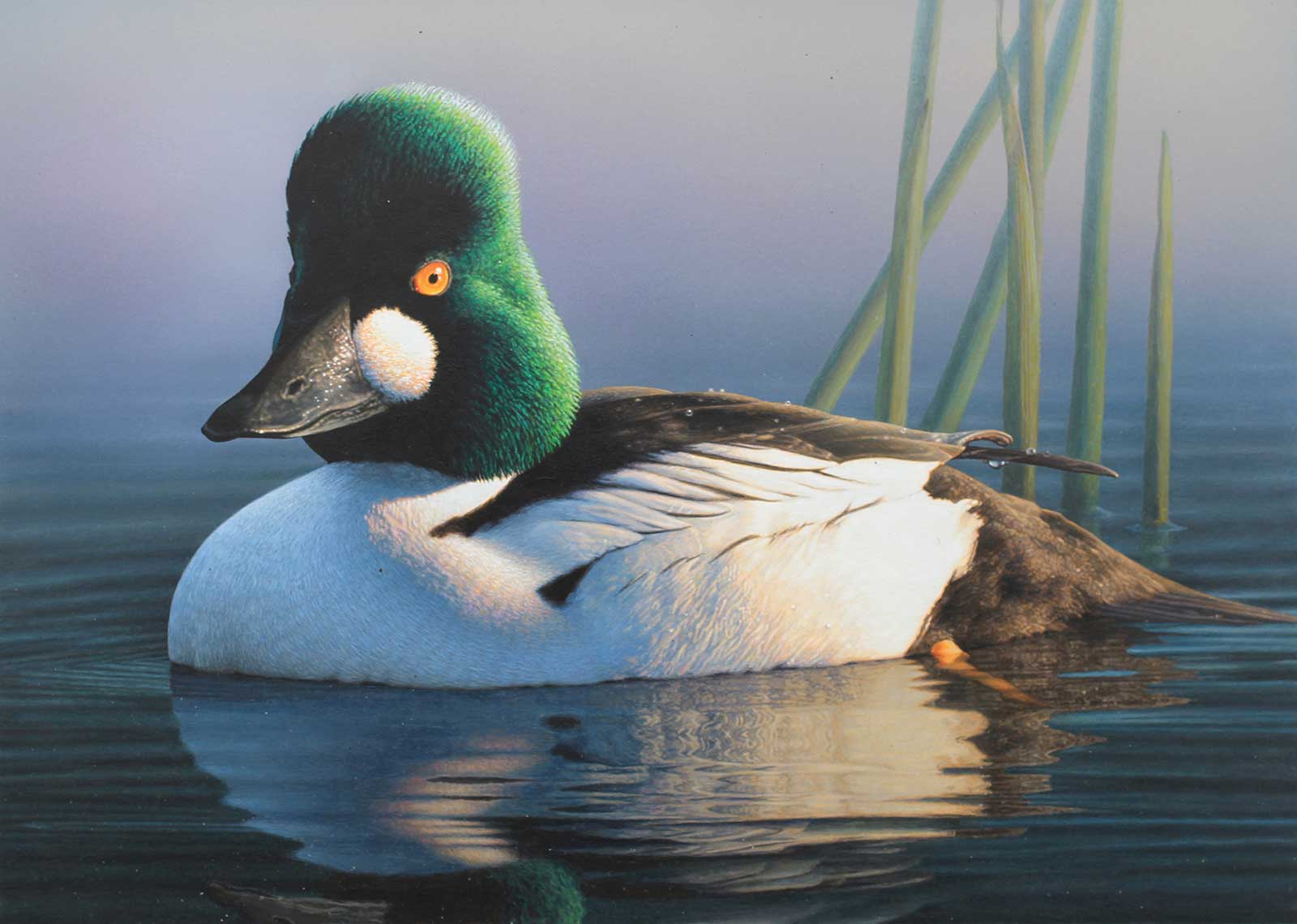 Steiner’s art has been profiled in many newspapers, magazines and books including The New York Times, San Francisco Chronicle, U.S. Art, Wildlife Art and Midwest Art, and he has appeared on local and national television. His works are in the collections of the Smithsonian Institution, Duke University Art Museum, the Peabody Museum, the California State Museum and other public collections. Additionally, his artwork is in thousands of private collections. —

A Study in Scarlet The Sister I Never Had Just a Dream A Peaceful Afternoon Happy Hour at the Garage Symphony in Red Lefferts and 95th Notebook The Pout of a Hundred Possible Meanings Will Lander Rachel Josey Dean Joy Phinizy Williams
Click on individual art galleries below.