A focus on the artwork of Colin Chillag.

Colin Chillag’s work is rooted in a deep respect for traditional portraiture and American landscape painting, American history and the history of painting. His paintings can best be described as post-hyperrealism in their ability to portray ordinary scenes in a realistic way while also revealing his process and the structure of how they are made. 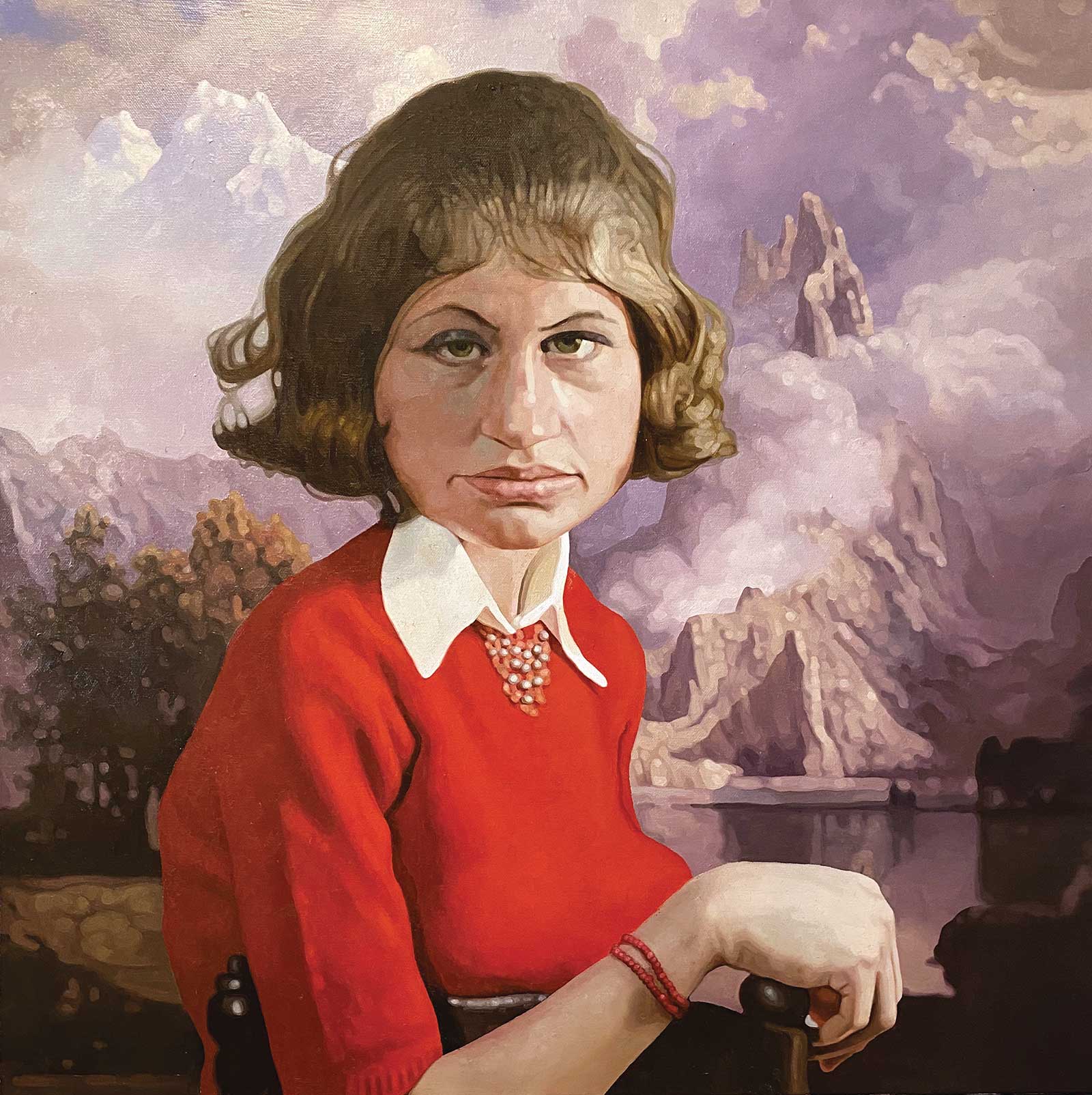 In his most recent body of work, dramatic landscapes from the American Southwest are juxtaposed with portraits of ordinary and anonymous people who are painted in a photorealistic way but often with exaggerated features. The subjects of Chillag’s portraits are taken from amateur photos from the 1970s and ’80s. He is particularly interested in painting portraits based on photos he finds that exemplify for him what philosopher Roland Barthes called “punctum,” which denotes the details in a photo that trigger a memory and establish a personal relationship with the person within it. 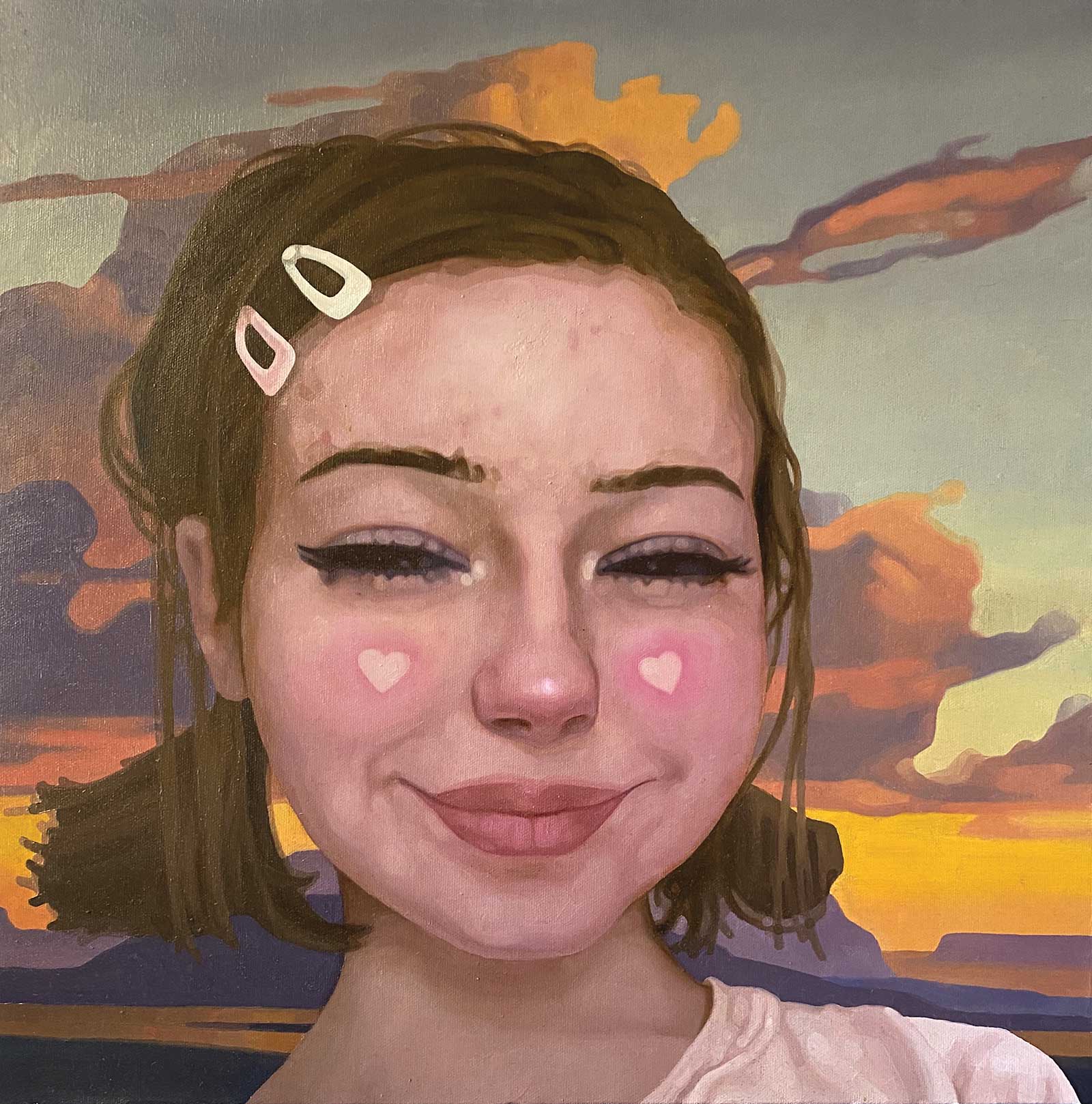 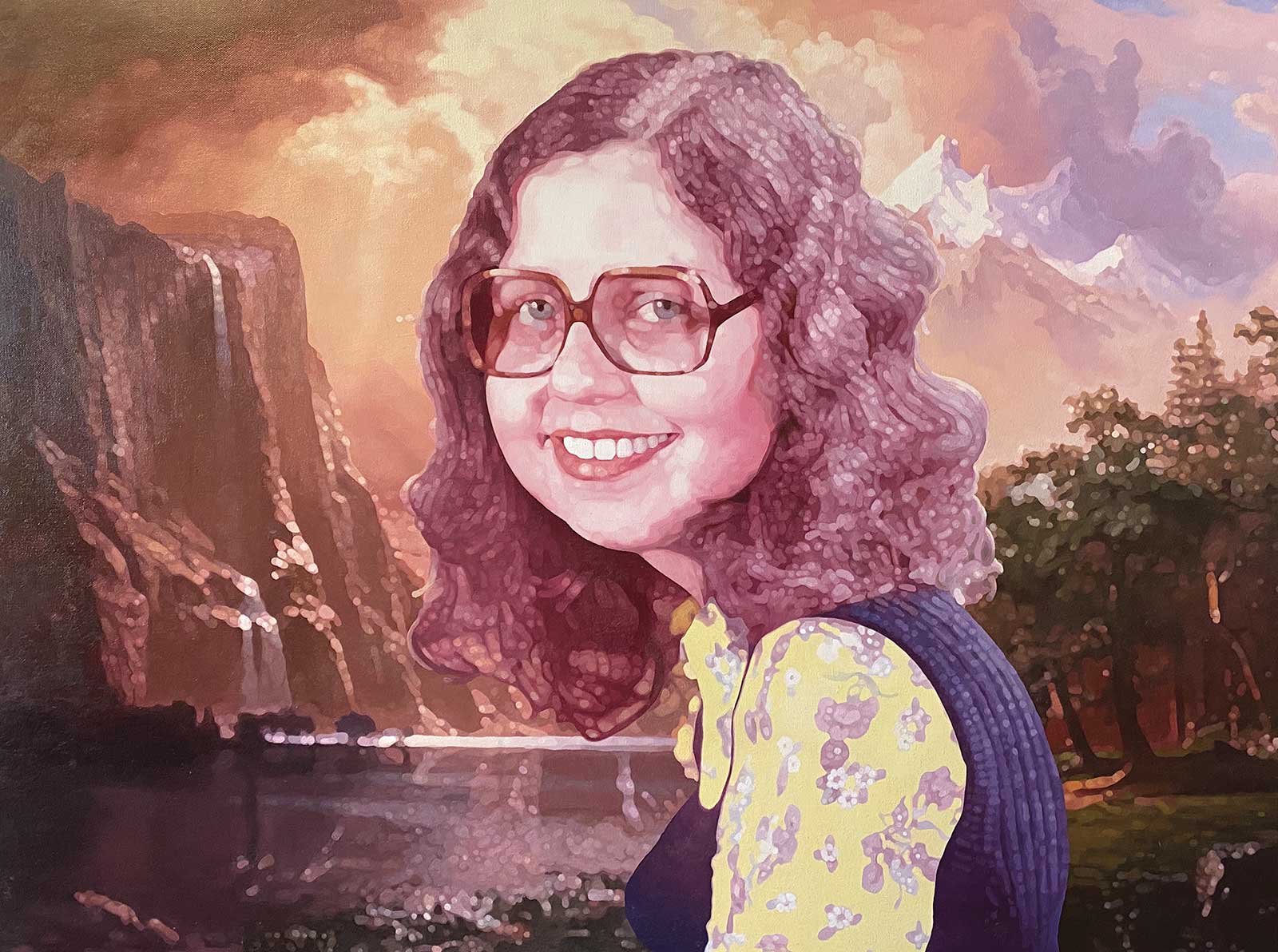 “It seems I work intuitively, and later the ideas arise and they create the context as I go along,” explains Chillag. “The ability to find absolute beauty and fascination in the everyday experience...for me, that’s at the heart of realism.”

Chillag cites documentary films, as well as the work of Lucian Freud, Chaim Soutine and Alice Neel among his influences. His work has been exhibited throughout the United States, and he was the recipient of the mid-career artist award from the Phoenix Art Museum. Chillag’s works are in the permanent collections of Scottsdale Museum of Contemporary Art, Arizona State University Art Museum, the Treg Bradley Collection in Scottsdale and the Zabludowicz Collection in London. Chillag lives and works in Phoenix. —