For a limited time, buy one subscription or gift subscription and receive a coupon code for 50% off a second subscription. Coupon is valid until February 1st, 2022.

A focus on the artwork of Paul Cheng

Paul Cheng, born in Guangzhou, China, has loved painting since childhood, and wanted to be a professional painter when he was only a teenager. “My youth was the decade of China’s Cultural Revolution,” he says. “There were no art teachers and no art teaching books. I had to explore painting by myself and find some art loving students to draw and paint together.” 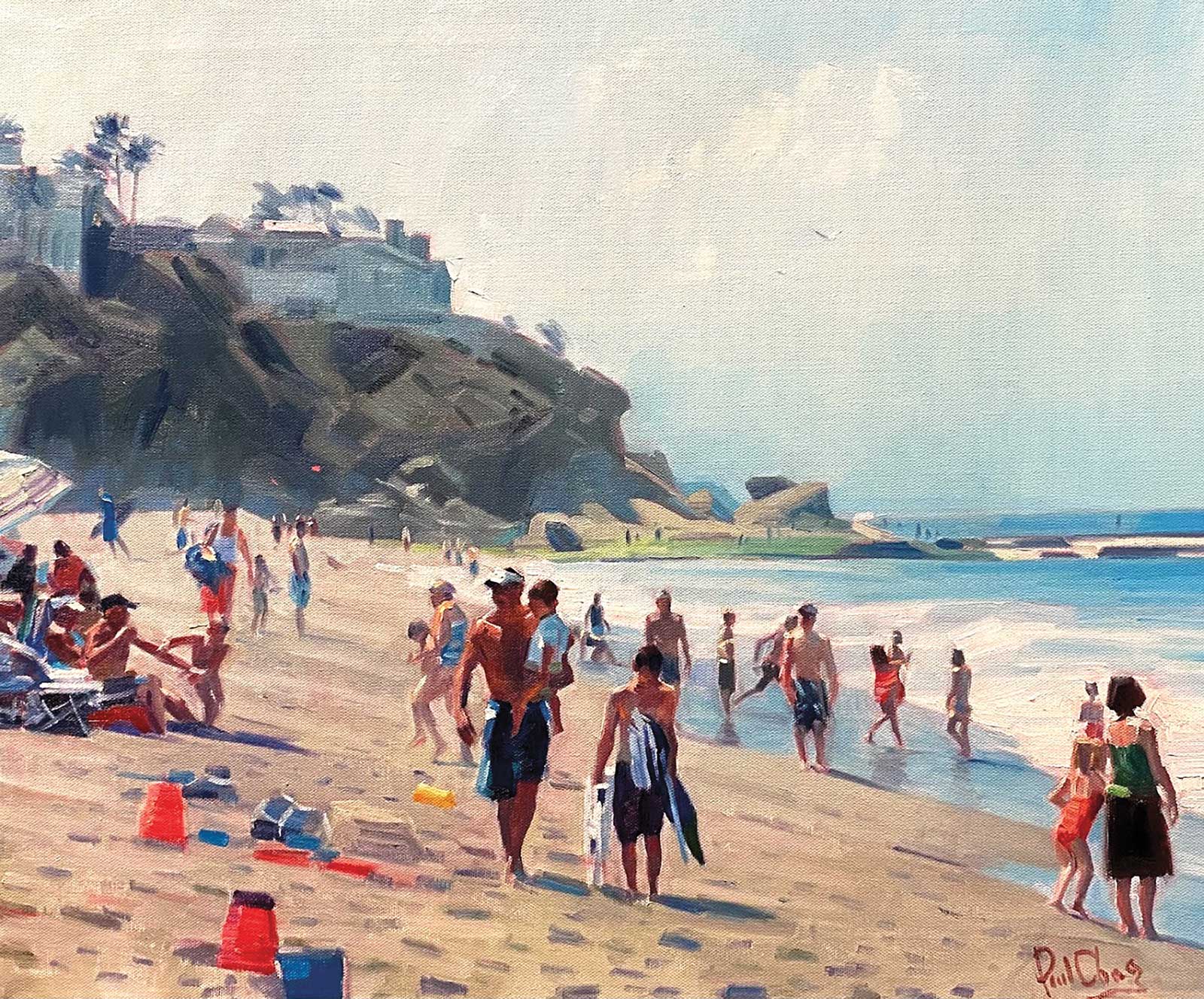 After the Cultural Revolution ended in 1976, Cheng returned to Guangzhou to study art and work. In 1984, he was admitted to Guangzhou Academy of Fine Arts, and then received four years of formal art education. Many years later, he was recruited by Fox Animation Film Studios in the United States.

While working, Cheng spent a lot of time and energy continuing his oil painting. “I participated in oil painting exhibitions of different fine art associations almost every year, especially those of the Oil Painters of America," he says. "In 2017, I was honored to become a Signature Member of Oil Painters of America. After decades in an art career, I have been very clear about my own pursuit of fine art.” 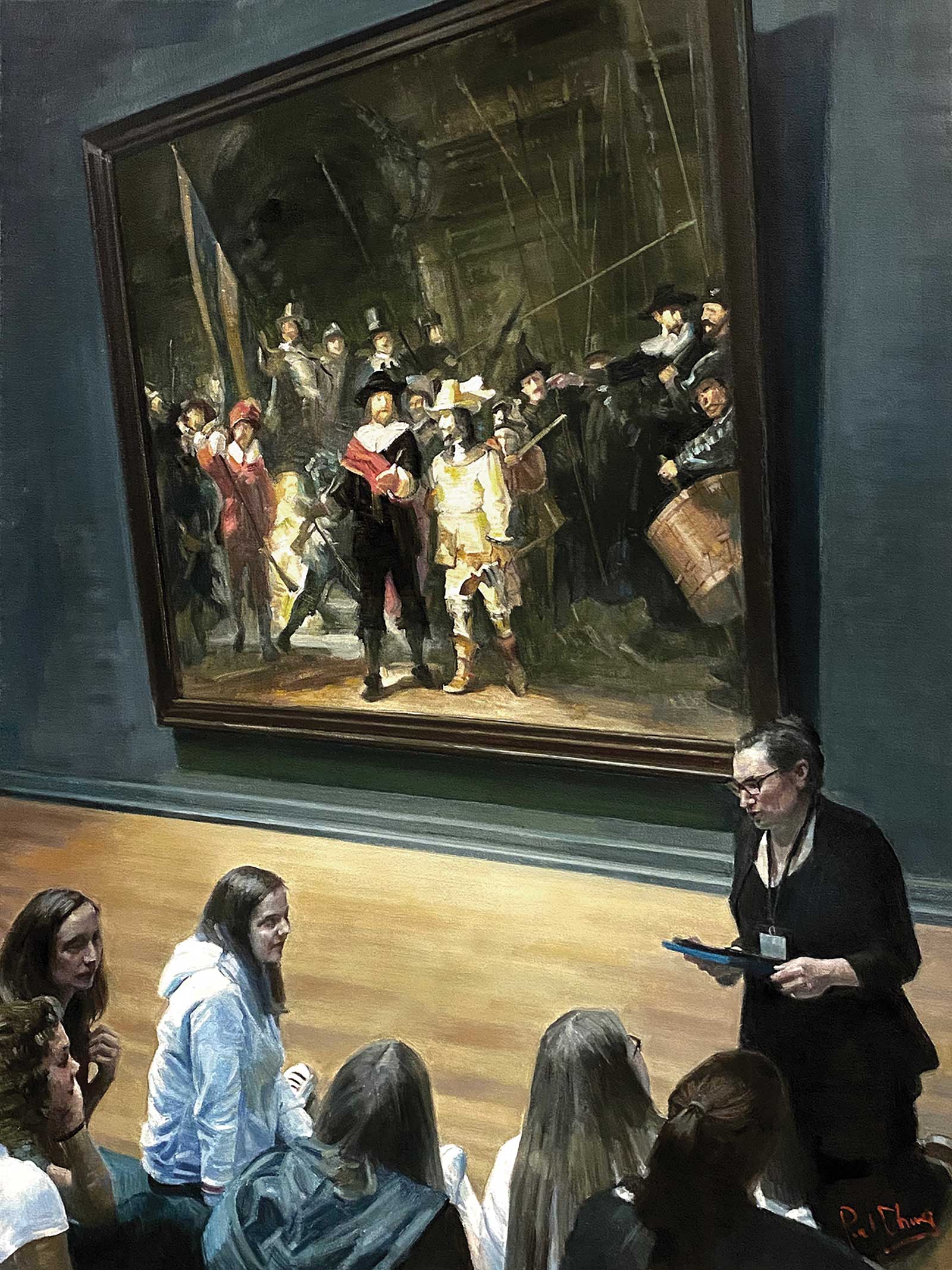 Photorealism is definitely not Cheng’s main pursuit, but instead he prefers a style similar to impressionism, pursuing the great feeling of shape, color and stroke. “I’m influenced by some film, television and animation art, of course, but my personal oil painting style also affects my painting process in film/TV animation and games as well,” he says, “but I don’t know what kind of painting style I belong to.” 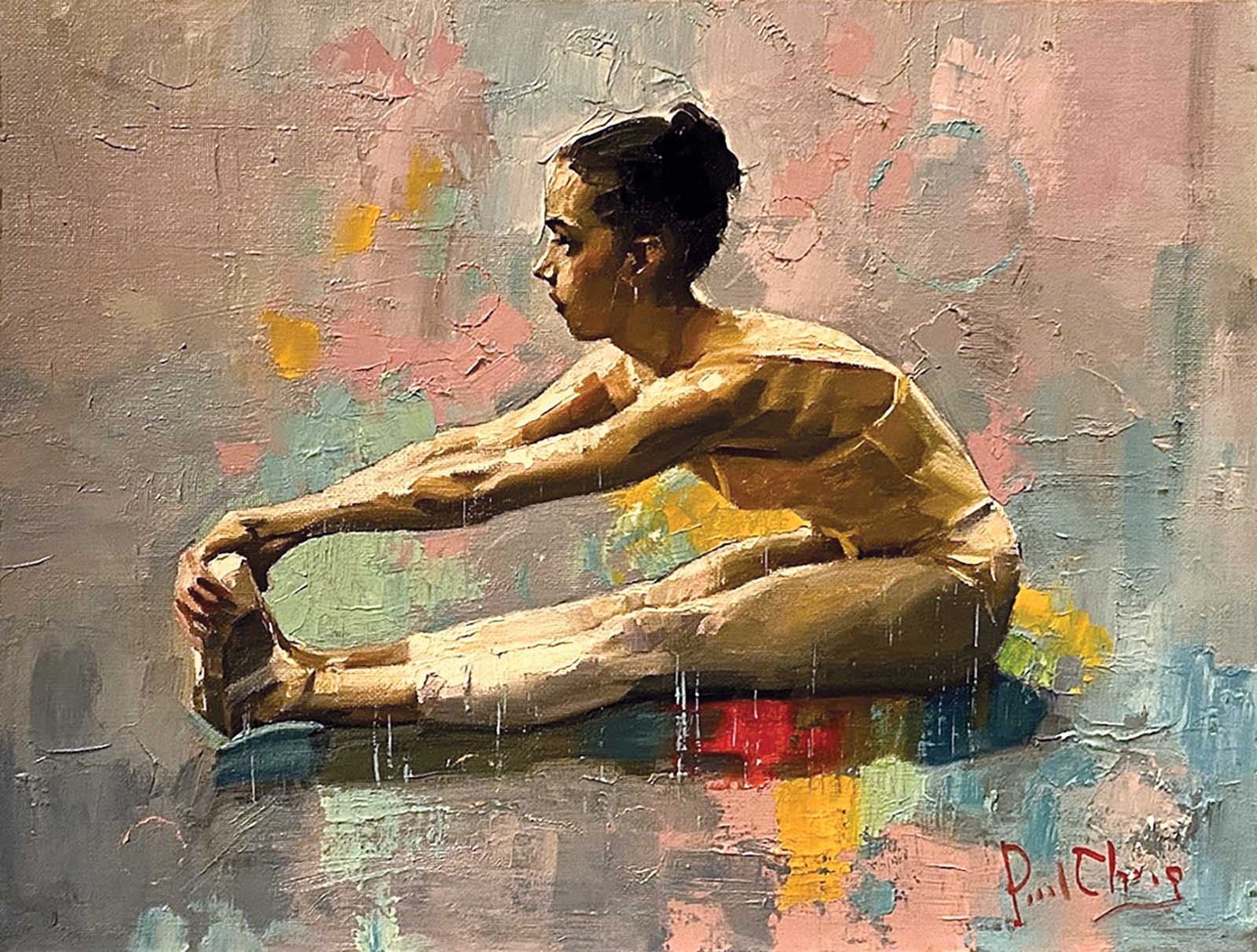 Cheng continues, “I like outdoor landscape painting, but I prefer to paint figures at my studio. People on the beach, Western scenes and ballet dancers are all my favorite themes. In each of my paintings, I pursue an outward expansion or inward contraction force and sense of movement, and use a variety of changeable composition, modeling, color, value and brush or palette knife to achieve this effect.” —