A focus on the artwork of Jane DeDecker 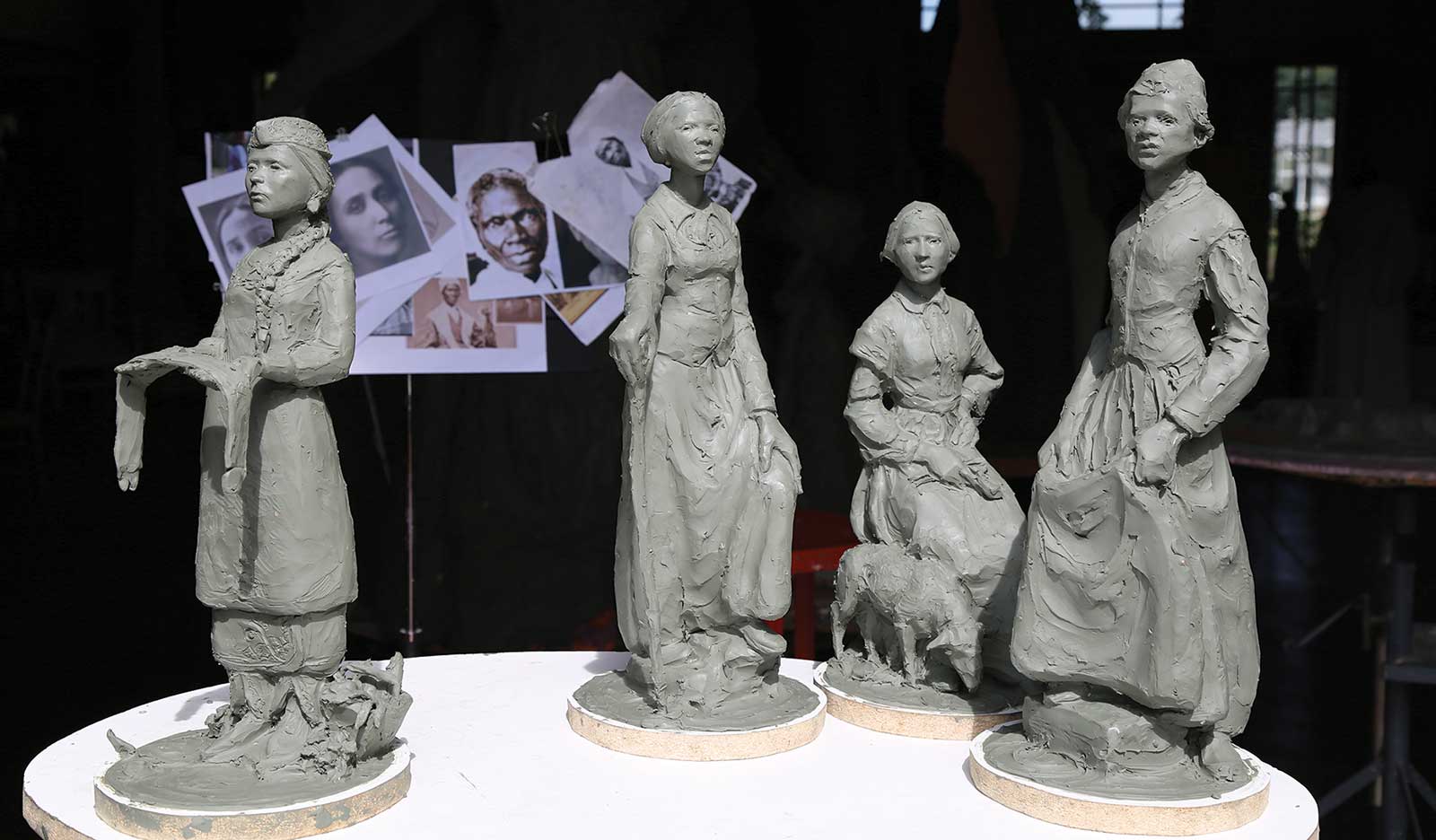 Jane DeDecker has hit her stride in honoring the historic significance of women’s achievements through sculptural form. Throughout her career, she has commemorated the accomplishments of over 35 trailblazers including Amelia Earhart, Emily Dickinson, Harriet Tubman, Ida B. Wells, Alice Paul, Susan B. Anthony, Sojourner Truth, Elizabeth Cady Stanton, Helen Keller and Laura Cornelius Kellogg. This list just scratches the surface of the league of women she has brought into her life and her studio. These women were there to bear witness and bear the burden of discrimination and doubt in their abilities because of their gender. Against insurmountable odds, these champions accomplished groundbreaking achievements. Currently, DeDecker has more than 15 sculptures of sentinel women (in various stages of completion) gracing her studio. And there is always room for more. 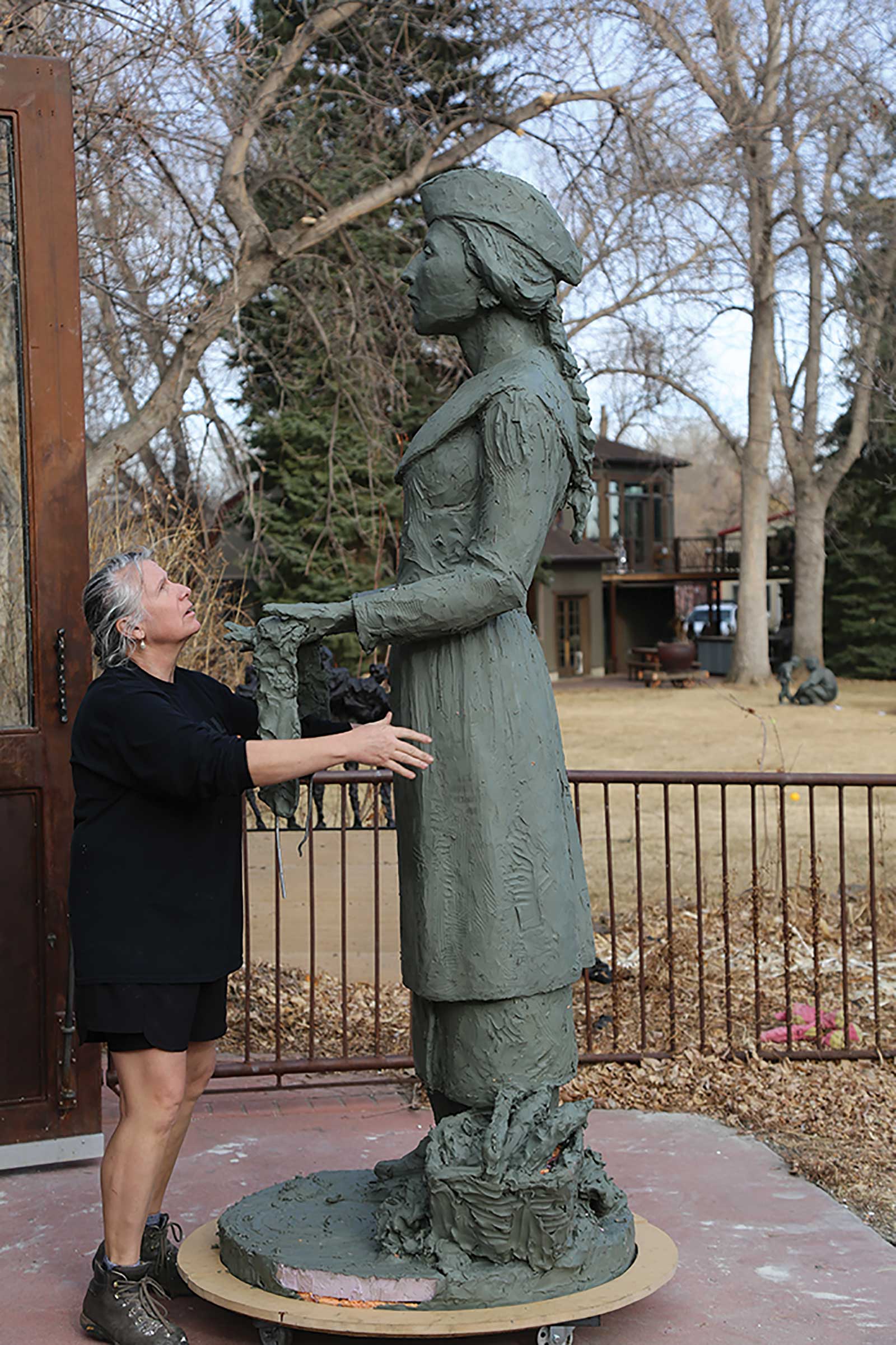 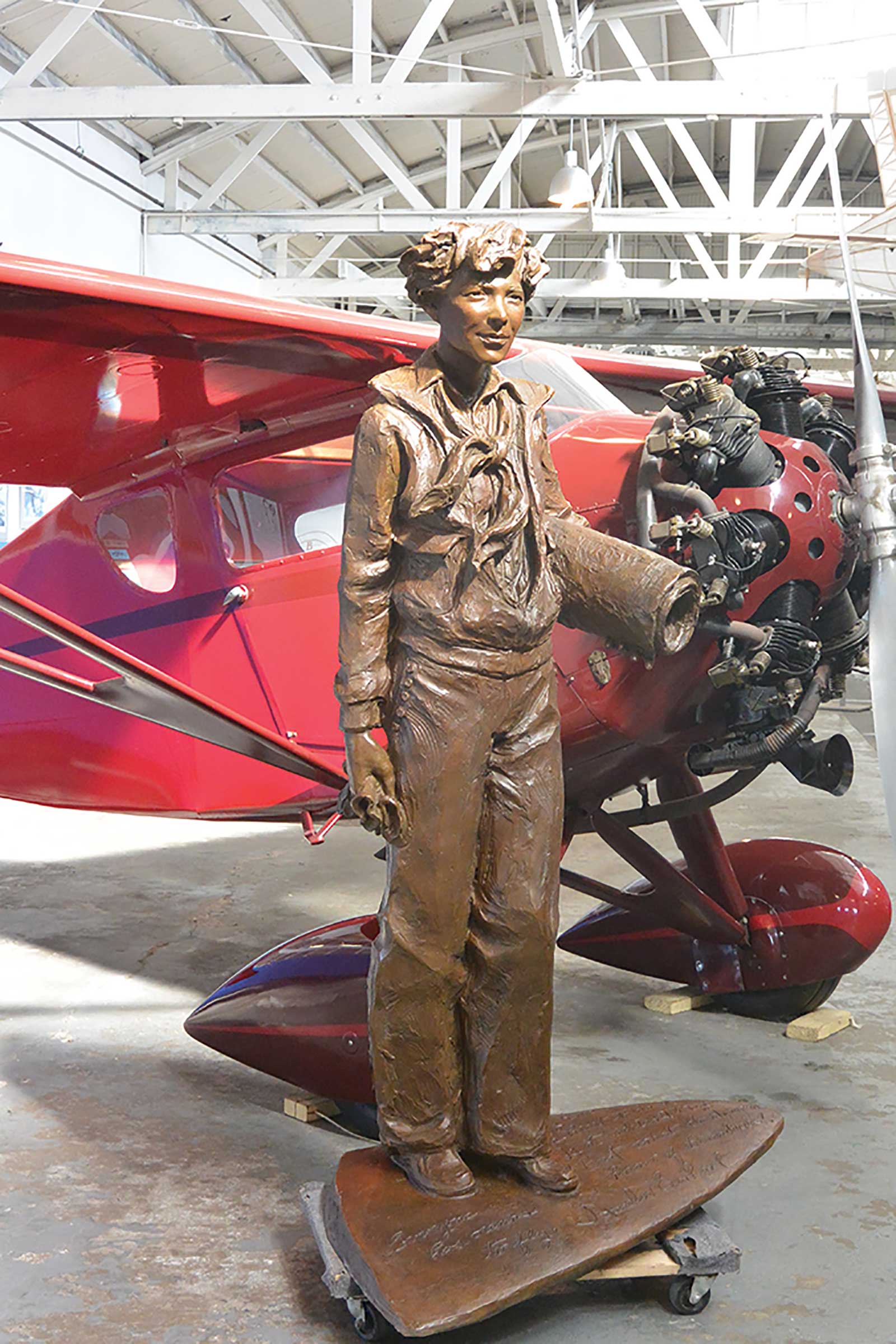 Cities and special interest groups across the nation have been commissioning DeDecker to capture and honor their local unsung heroines and icons. Until now, many of these women were merely forgotten and rarely mentioned but in footnotes. DeDecker’s latest commission debut—set for dedication around the end of September—is an homage to four activists titled Ripples of Change for Seneca Falls, New York. As DeDecker says, “Each of these women has their own individual connection to Seneca Falls as well as their unified dedication to women’s suffrage…Each answers their own call to effect change and yet, their individual efforts merge into a coalesced movement that promotes, honors and expands the rights of women.”