A focus on the artwork of Cindy Sorley-Keichinger

Cindy Sorley-Keichinger grew up on a farm in East Central Alberta where her parents encouraged an interest in the world around her. She now lives on a grain farm in the Lloydminster, Alberta, area with her husband of 40 years. They have four grown children and seven grandchildren. She originally trained as a medical laboratory technician but has been a painter for 30 years and painting seriously for the past two decades. 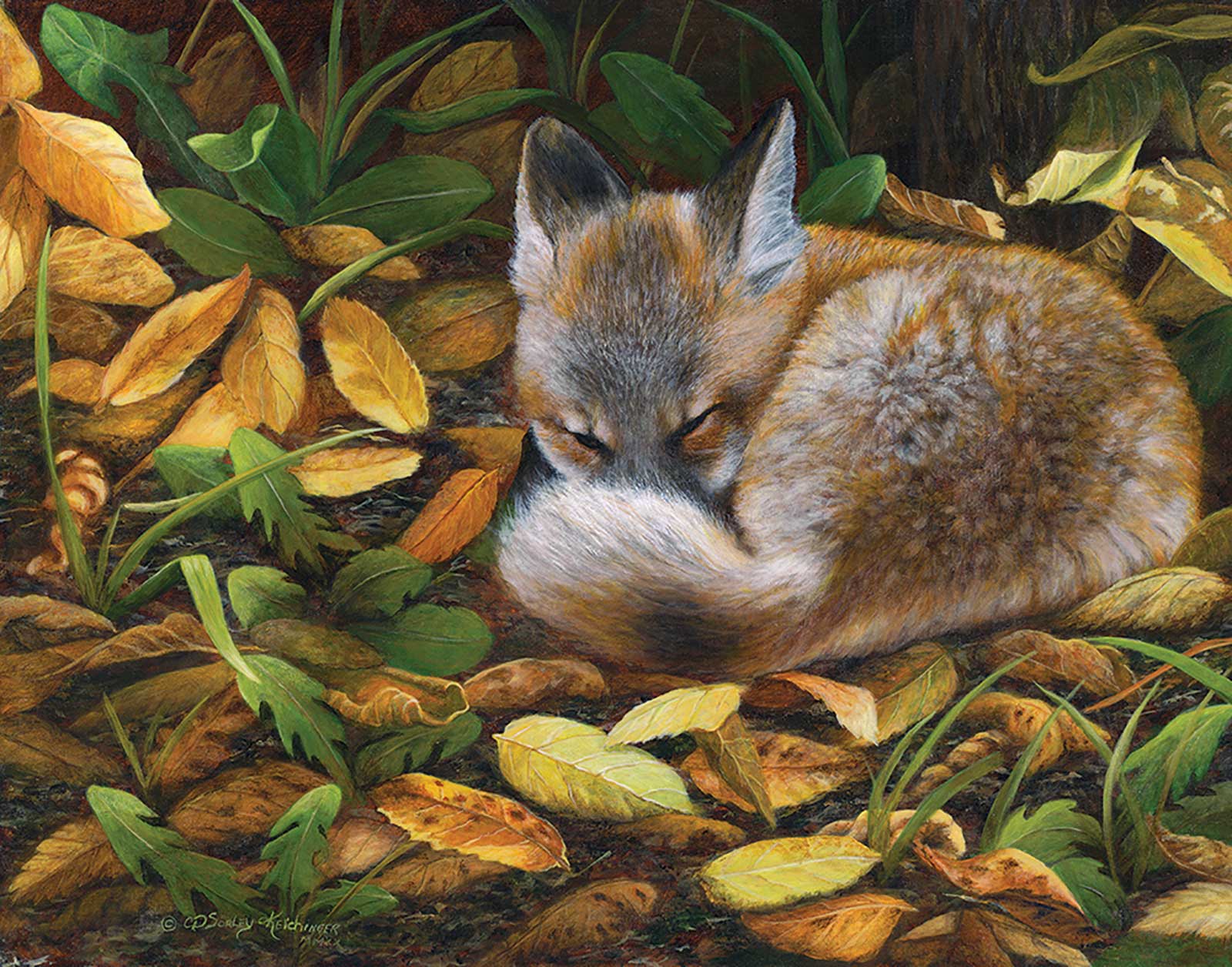 The artist viewed her early years as her apprenticeship because of being self-taught. Some of her teachers have been the best in the wildlife genre, such as Robert Bateman, John Seerey-Lester, Carl Brenders, Daniel Smith, Terry Isaac, Jan Martin McGuire and Guy Combes. Sorley-Keichinger draws her inspiration from the natural world around her, which she finds to be a constant delight. She never grows bored with nature as it is an ever-changing subject. 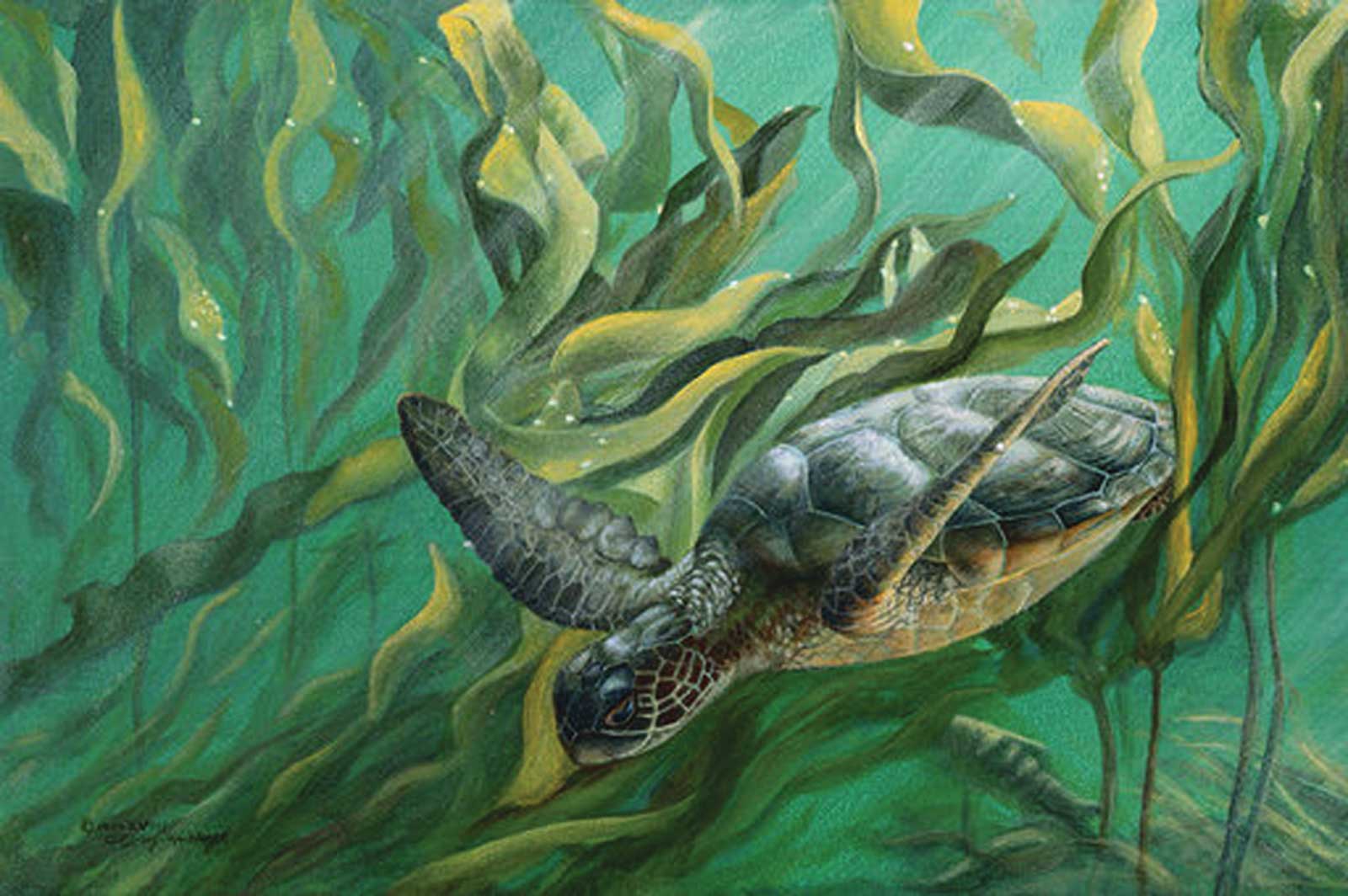 Her approach to painting is to be as accurate to form and habitat as possible, with a punch to her colors, using acrylic, gouache or oil paint. She uses her own references, as she feels that having seen the subjects herself gives her a better understanding of what she is trying to portray, like character and personality. 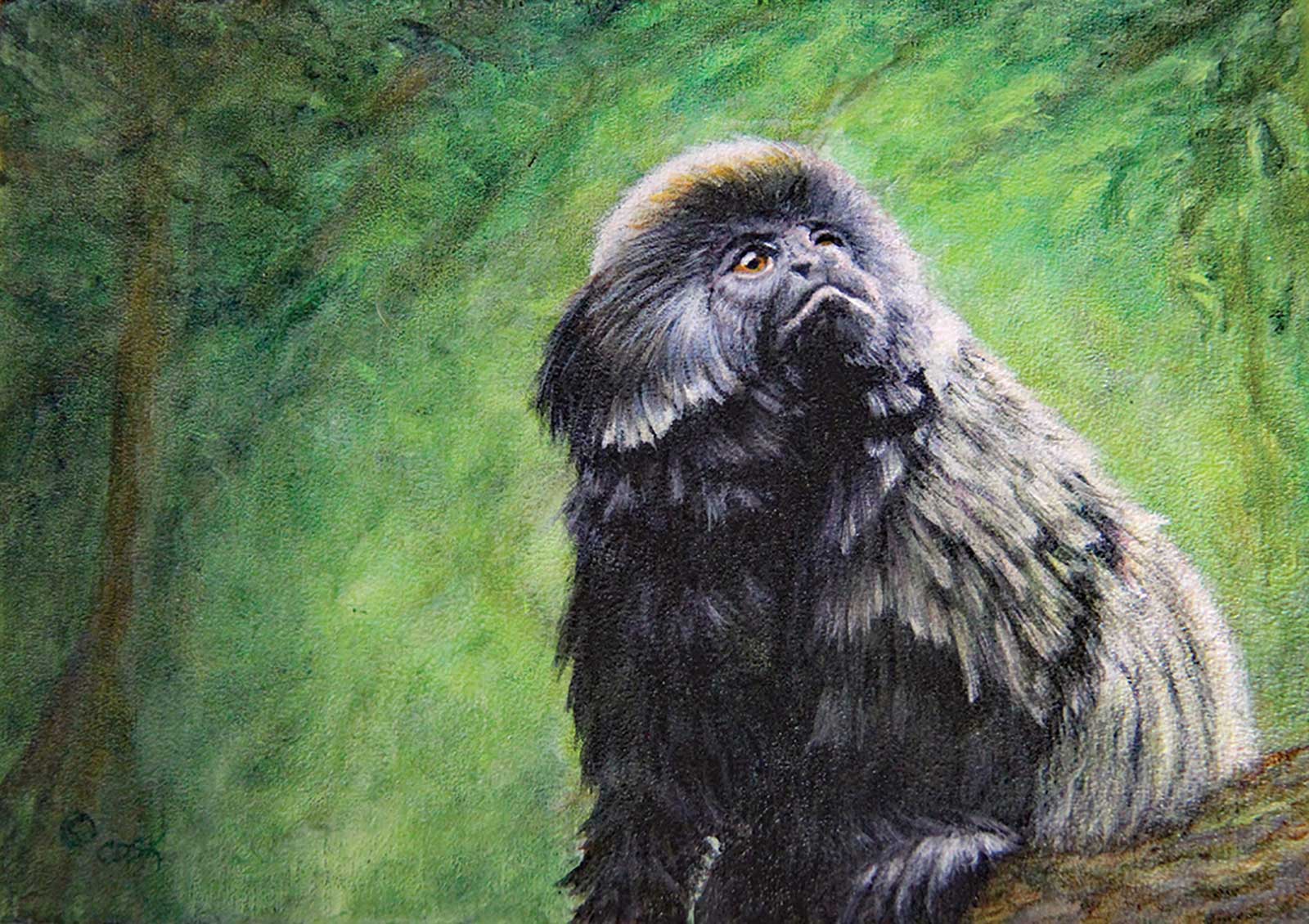 Sorley-Keichinger is a member of several guilds including Artists for Conservation, American Artists Professional League, National Oil & Acrylic Painters’ Society, Society of Animal Artists and Women Artists of the West. She chairs the annual Arts Without Borders Fine Art Show in Lloydminster and has designed a coin for the Royal Canadian Mint. Beginning August 22 her work will be on view in Society of Animal Artists’ traveling exhibition Art that Matters to the Planet, which opens at the Roger Tory Peterson Institute in Jamestown, New York. —