A look at the artwork of Robert Forte

Robert Forte’s paintings center around the human figure as a catalyst for eliciting the complexities of life. The figures span the spectrum of social, political and environmental issues to the more intimate themes of love, humor and shared experiences. Forte describes his style as semi-realistic. “I paint the figure as an abstract symbol, focusing on expression, position and interaction rather than anatomy and physiognomy,” Forte says. “I am strongly influenced by minimalism because I believe that painting is about something, and detail can be a distraction. Beyond these stylistic elements, I use color for its intrinsic power as an emotional force, departing from the norm and the conventional. Linked to this use of color is the emphasis on light to magnify the conceptual nature of the painting and to highlight the positioning of the figure or figures.” 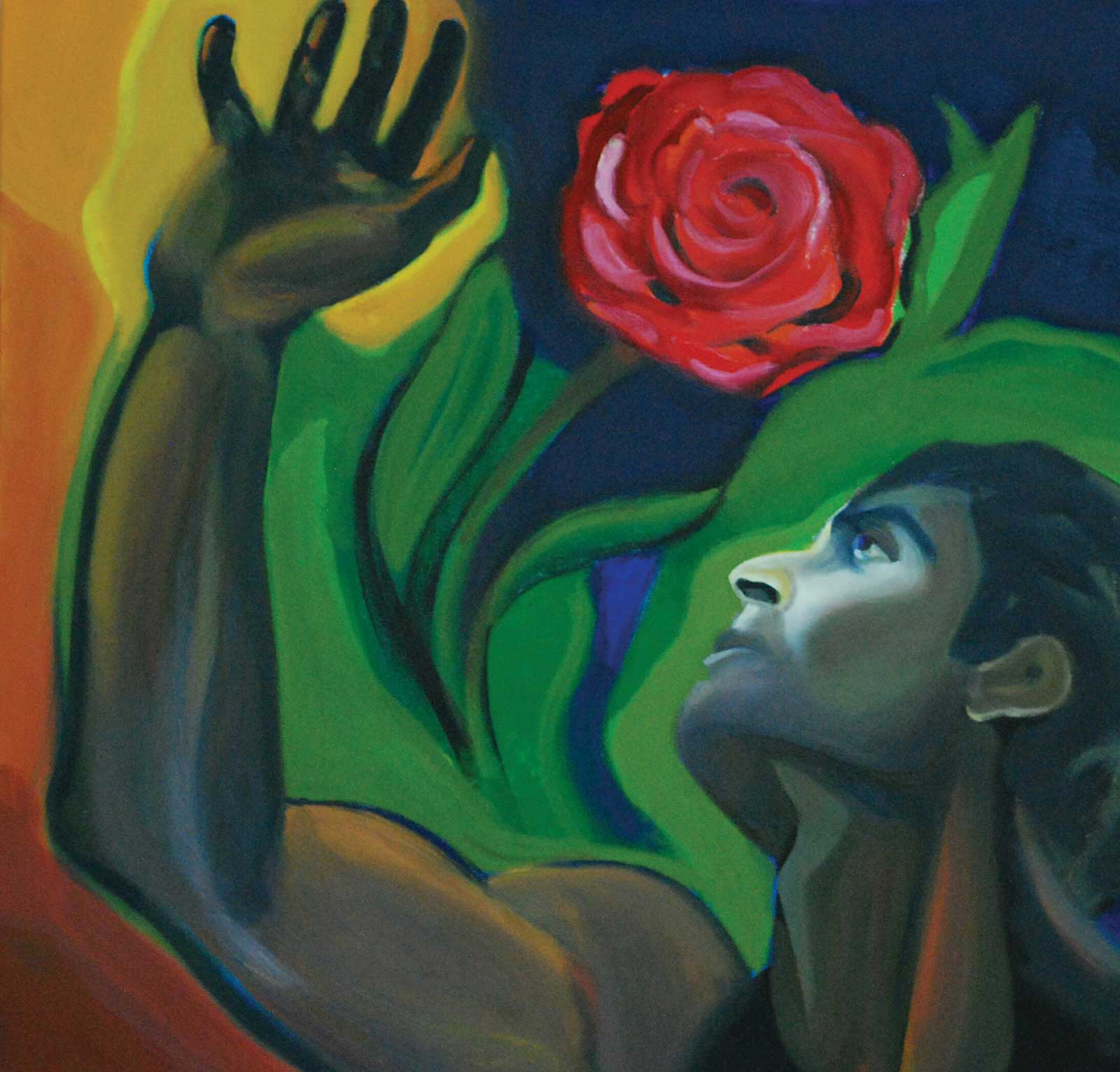 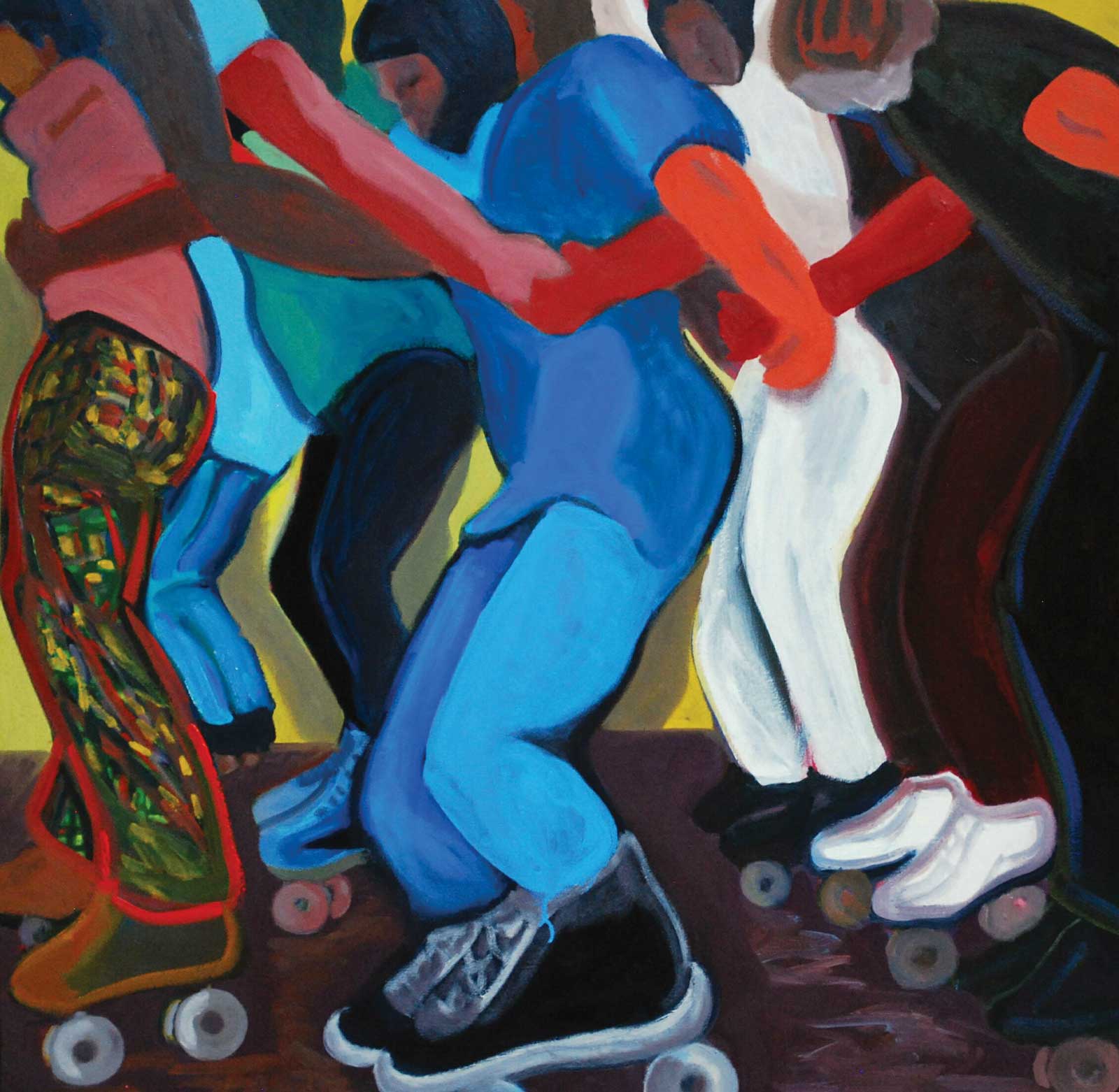 Positioning assumes great importance in Forte’s work as a result and becomes a distinctive component of his style, often placing his figures principally in the forefront of the canvas. “I strive for contact with the viewer and a bond that draws you into the canvas,” notes the artist. “The pull of abstraction, I believe, is that it allows the viewer to wander around a painting and to impose a personal experience onto it. My work and my need to create it does not afford the viewer so much latitude, I have a message that I believe needs to be conveyed, and it is my message that I want to be perceived.”

Forte will be featured in a show titled Close Encounters from October 18 through November 5 at Atlantic Gallery in New York City. —