A focus on the artwork of Robert MaGaw

Born and raised in the rural town of LaFayette, Ohio, Robert MaGaw has had an interest in drawing and painting since he was a small boy. But becoming an artist was a dream he had to hold onto through a long career as a successful architect and designer in New York City. Then, in 1994, an artist friend encouraged MaGaw to enter a juried show of French and American painters in New York. Participating in this competition, and seeing his work auctioned for the highest award, cemented his decision to become a full-time artist. He then received several commissions, further paving the way for his future. Soon his work was placed in gallery exhibits in New York City and Lake Placid, New York; Palm Beach, Florida; and Bucks County, Pennsylvania. 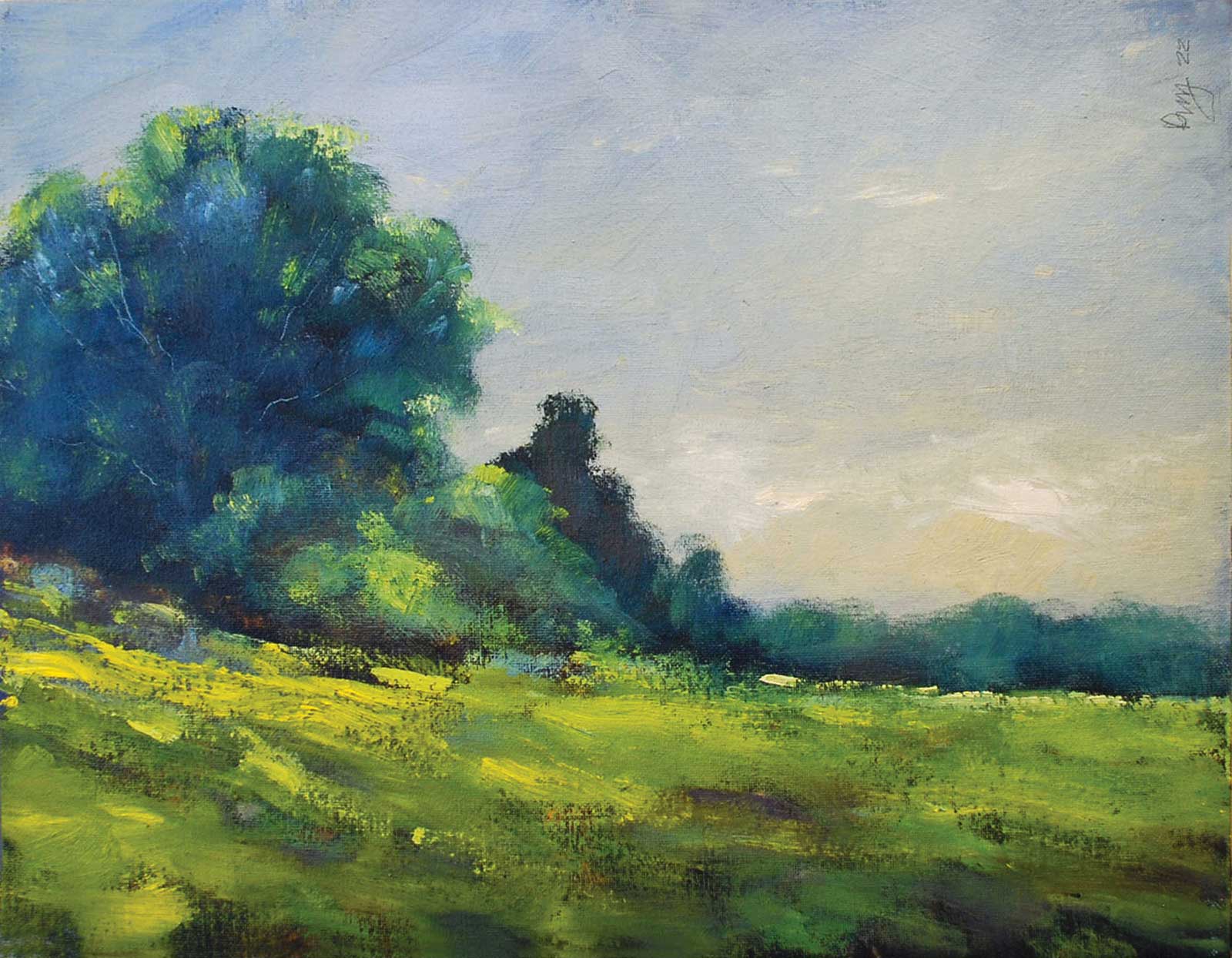 Summer Overture, oil on panel, 12 x 16"“I have been fortunate to have traveled and painted all over the world and it has been a gratifying experience,” says MaGaw. “Now people ask me, ‘Why come back to Ohio?’ The short answer is, this is where the ‘dream’ began.”

MaGaw uses the shifting temperament of the seasons to fill his landscapes with quietness and solitude or bold streaks of light and shadow in what Ralph Blumenthal of the New York Times called “…luminous, executed in his signature vibrant palette and bold brushwork.” Describing his process, MaGaw says, “I begin on a dark canvas without sketches or notes and paint to keep pace with my vision for the new work. Many of my paintings are more like invitations to participate in a story. People often say, ‘I’ve been there’ or ‘I want to walk into that place.’ I then know they felt as I did when I painted that scene. It is now their story of that place.” 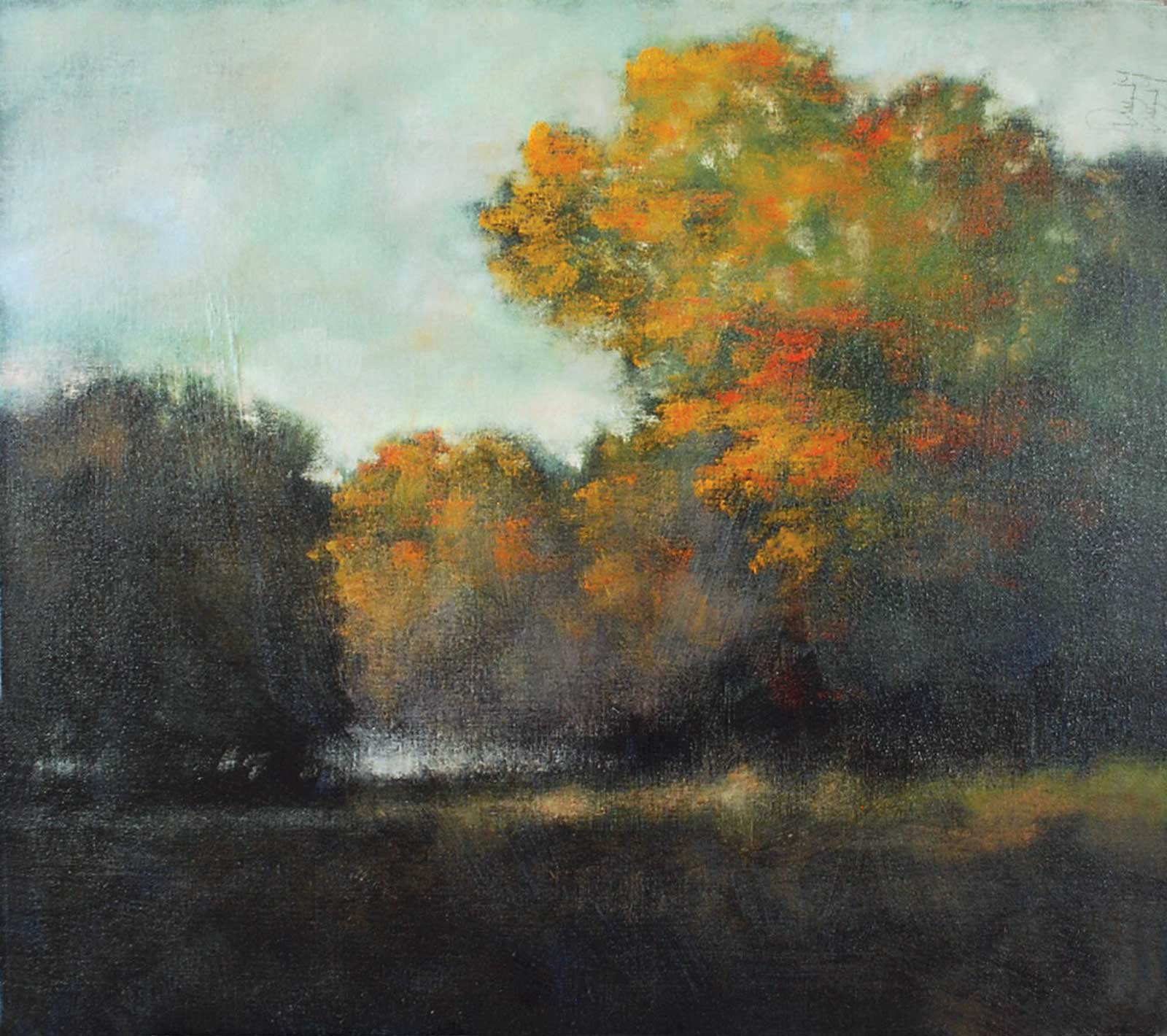 Near the Cliffs Bayside Sun II Coast Shados Unknown Sea Vulnerable Come to me, come with me Angle Wings Falling For You Spinning The Line 3. Where All the Veils Fall 9. Limitless Country Corners
Click on individual art galleries below.