A focus on the art of Syd Hale

In 1975, Syd Hale received a Bachelor of Fine Arts from the University of Connecticut, when abstract expression and “modern art” were in vogue. “The colorist teachings of Joseph Albers at this time and then later my love of the impressionists led me to the Cape School of Art in Provincetown,” she says. “The color and light that is emphasized in the Cape School teachings handed down from Charles Hawthorne and Henry Hensche has both excited and inspired me.” 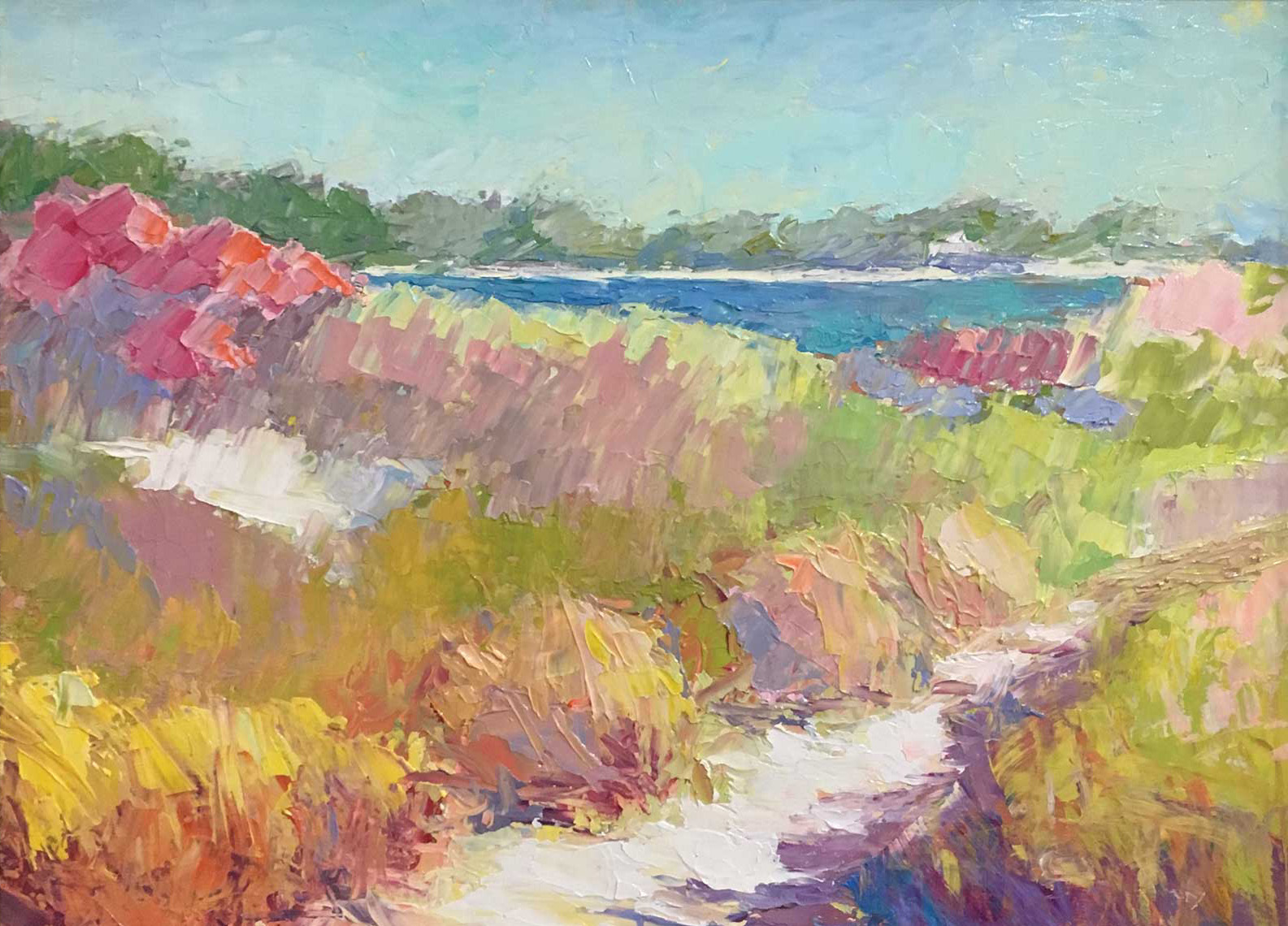 While pursuing her artistic endeavors, Hale also learned to fly and the world of aviation became another passion. She explains, “after earning required licenses, certificates and acquiring much experience, I joined the small group of the first women airline pilots. During my 35 years as an airline pilot, I traveled extensively and painted many of the destinations I visited. The world was my canvas. Now, many years later, I am retired from Delta Airlines and painting full time.” 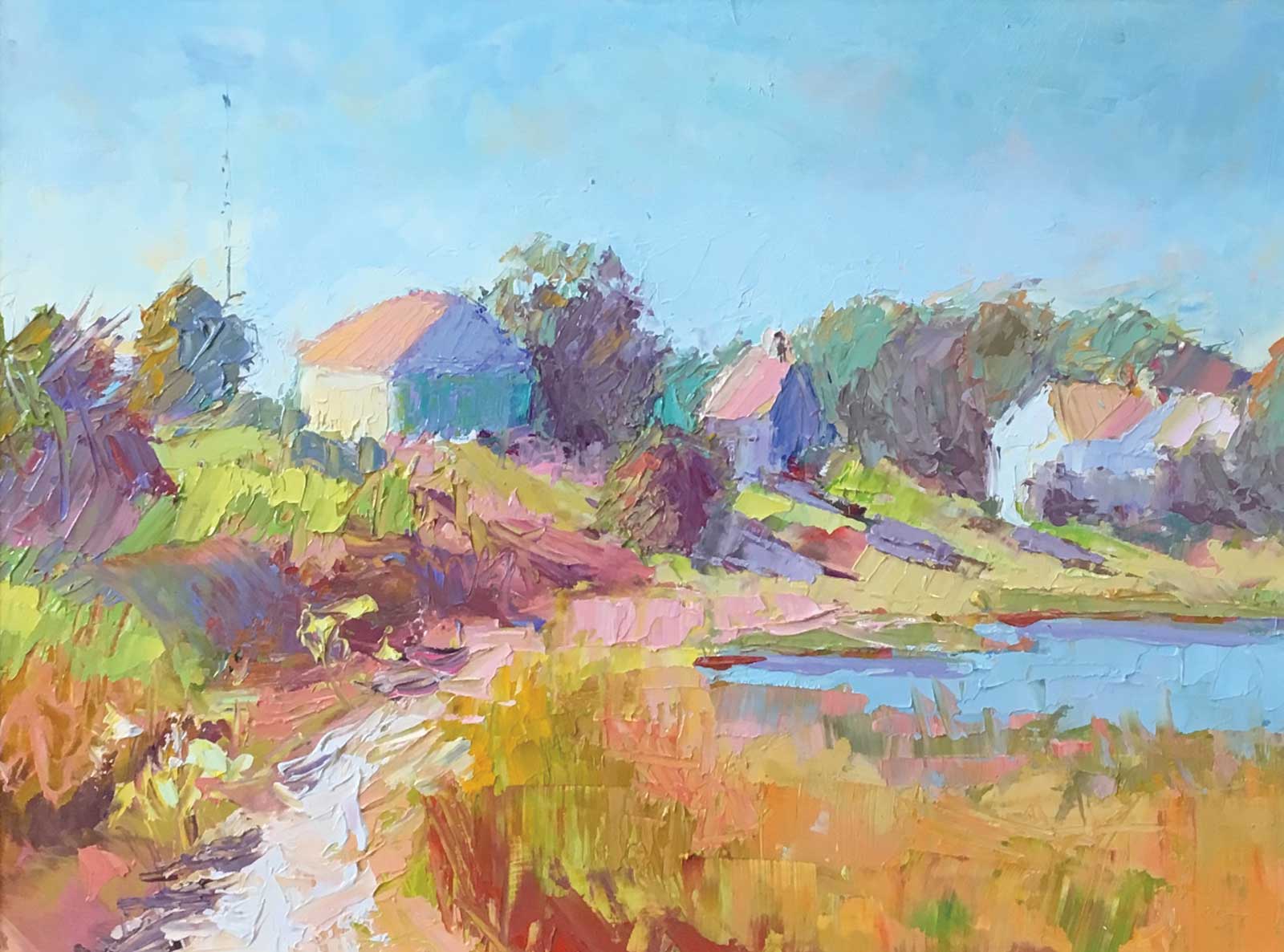 Mostly a plein air painter, Hale finds witnessing and recording her impressions of nature to be a humbling experience. “One can only create an illusion of atmosphere and light, so the illusion becomes the challenge, for there is no greater perfection than nature itself,” says the artist, who has lived on Cape Cod for more than 35 years and has a studio in Cotuit, Massachusetts.